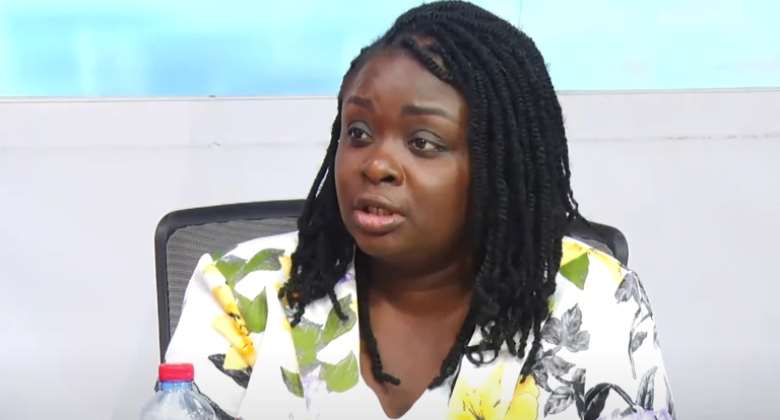 A development economist at the University of Ghana (UG), Dr. Agyapomaa Gyeke-Darko, is urging the government to partner more with the private sector as part of its moves to standardize the country's economy.

According to her, forming partnerships would open up more opportunities for the teeming unemployed youth and serve as a catalyst for economic transformation.

“Government should focus on making the private sector the engine of growth of the economy”, Dr. Gyeke-Darko said.

She spoke on The Big Issue on Citi FM/TV on Saturday, 26th November when commenting on the Minister of Finance, Ken Ofori-Atta, reading of the 2023 budget and economic policy.

Dr. Gyeke-Darko lauded the government’s ongoing entrepreneurial interventions for the youth including the YouStart Initiative which began this year with a pilot of 70 beneficiaries and disbursement of an amount of GH¢1.98 million to Small Scale Enterprises (SMEs).

The Development economist further reiterated calls to reduce the current size of government to enable it manage its expenditure.

According to her, the size of the government has pressure on the national purse considering the amount of money expended to compensate its appointees.

With regard to the ban on public officials using V6 and V8 vehicles except for cross-country travel, Dr. Gyeke-Darko opined that there should be a way of enforcing the policy.