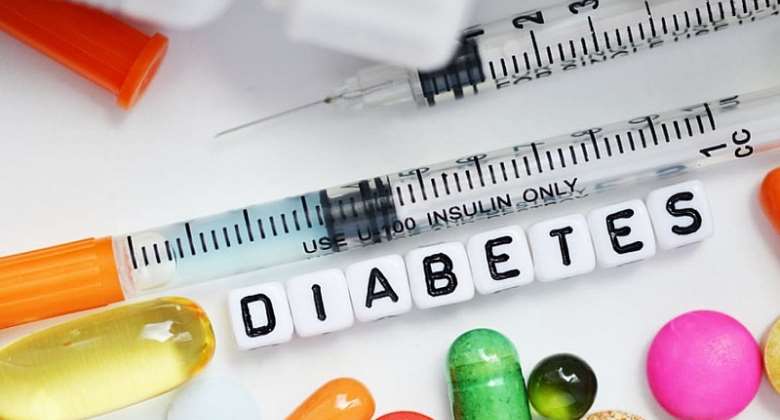 Diabetic patients and health practitioners are lamenting the high cost of medication for diabetes in the country.

Despite the inclusion of type 1 diabetes on the National Health Insurance Scheme (NHIS), they have complained that there are still some complications in getting access to certain drugs.

In an interaction with stakeholders at a conference themed Tackling Diabetes, a paediatrician, Adeline Asante Kwabiah, asked for the Government’s intervention to help make drugs available and affordable to patients.

One patient Citi News spoke was concerned that there was no commitment to addressing the issues of diabetes on the National Health Insurance.

“The truth is that it is just lip service, that they [the Government and stakeholders] have added diabetes to the healthcare issues. When you go to the hospital, they pay for the outpatient. They will tell you the rest of the bill is going to be paid, but the truth is everything has to be paid out of pocket.”

The National Health Insurance Authority (NHIA) has in recent times broadened its scope to include more ailments under its benefits package.

For example, schizophrenia and its various types, bipolar and all forms of depression were recently added to the benefits package marking World Mental Health Day.