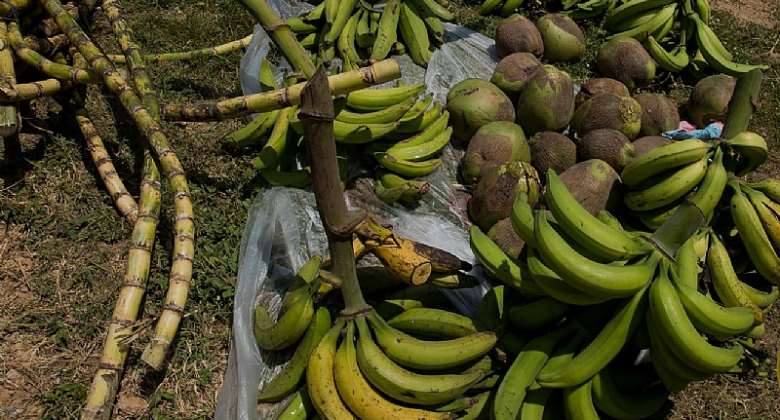 Ghana recorded low agriculture growth in the first half of 2022 compared to the same period in 2021.

The sector grew by 4.9 per cent averagely from January to June this year as compared to 8.9 per cent it grew in 2021.

The budget statement said the rise in inflation was driven by both food and non food prices, influenced by prices of local and imported goods.

The elevated public debt burden was said to have a total gross debt of Gh¢ 467, 371.32 million, representing about 75.9 per cent of Gross Domestic Product (GDP) as of September 2022, impacting the sectoral performances of the economy.

The Ghana Cedi also depreciated cumulatively by 54.2 per cent against the US dollar as at November 23, this year, compared to 4.1 per cent at the end of December 2021.

Meanwhile, the budget highlights indicated that the structure of the economy remained unchanged from previous years.

It said: “The Services sector continued to lead by contributing an average share of 46.2 per cent in the first half of 2022, the agriculture sector contributed 21.7 per cent while the industry sector recorded 32.1 per cent.”

The 2023 budget was named “Nkabom Budget” and themed: “Restoring and Sustaining Macroeconomic Stability and Resilience through Inclusive Growth and Value Addition”.