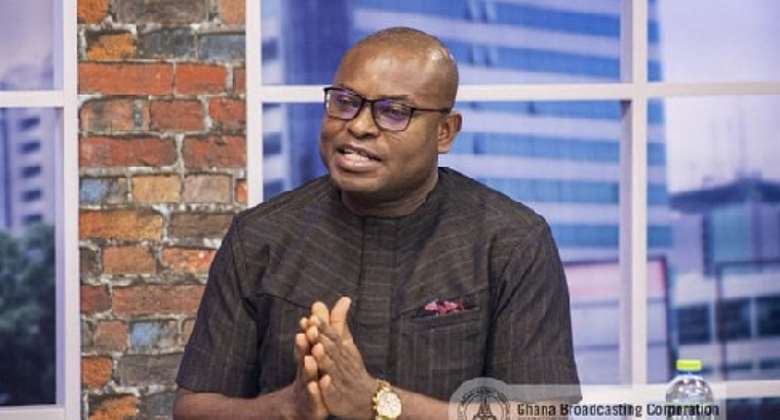 He said the budget will focus on building local capacity that will aid in the exportation of more Ghanaian goods.

When that happens, Mr. Ahiagba said there will be more jobs in the country and more foreign exchange to stabilize the fallen cedi on the global currency market.

In a tweet, Mr. Ahiagba called on Ghanaians to support the government to achieve the good it wishes for the country.

“The 2023 budget will focus on building local capacity for export. This means more jobs, growth and a stable cedi stable among others. Now let's support the government to deliver,” he wrote.

Presenting the government's 2023 Budget Statement and Economic Policy to Parliament on Thursday, November 24, Finance Minister Ken Ofori-Atta optimistically asserted that measures in the budget will redirect the country on a path of macroeconomic growth and stability.

“In the immediate term, we will work towards securing an agreement with the International Monetary Fund, execute the debt exchange programme, improve the management of foreign exchange, and support our local production capacity for food security.

“We are confident that the measures outlined in this 2023 Budget will redirect us on the path of macroeconomic stability and growth," said the Finance Minister.

The Finance Minister announced that there will be a 2.5 per cent increment in the Value-Added Tax (VAT) effective 2023.

According to the minister, the long-held public outcry about the reduction of the 1.5 percent E-levy to 1 percent has been answered.

“... Review the E-Levy Act and more specifically, reduce the headline rate from 1.5% to one per cent (1%) of the transaction value as well as the removal of the daily threshold," the Minister announced.