Economic crisis: No hamper for you this year — Ken Ofori-Atta to civil and public servants 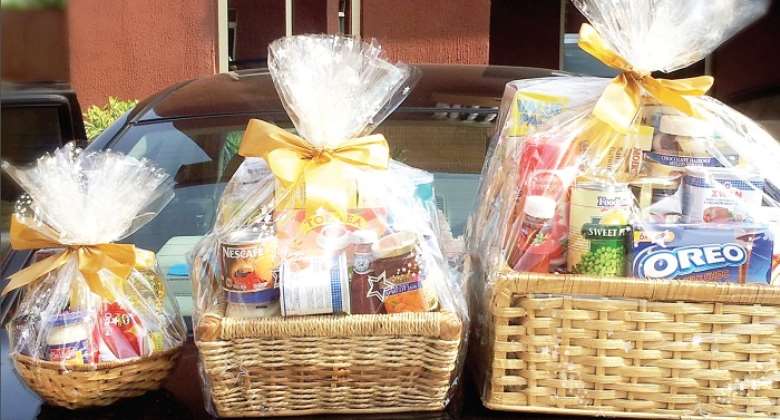 Civil and public servants will not receive end-of-year hampers for Christmas due to the current economic crisis which has left the country in a very difficult situation.

Presenting the 2022 Budget Statement and Economic Policy of the government to Parliament on Thursday, November 24, Finance Minister Ken Ofori-Atta said as the first step toward expenditure rationalisation, the Government has approved various directives.

Among the directives, the Finance Minister said “there shall be no hampers for 2022.”

The Finance Minister says government has decided to put a freeze on the hiring of civil and public servants.

In 2023, no new government agencies shall be established and all non-critical projects will be suspended for the 2023 Financial year.

Additionally, there shall be no printing of diaries, notepads, calendars, and other promotional merchandise by MDAs, MMDAs, and SOEs.

Meanwhile, government officials are no longer allowed to move around in town in V8s/V6s vehicles or its equivalent except for cross-country travel.

“A ban on the use of V8s/V6s or its equivalent except for cross-country travel. All government vehicles would be registered with GV green number plates from January 2023,” Finance Minister Ken Ofori-Atta said during the Budget presentation.

This directive applies to all methods of fuel allocation including coupons, electronic cards, chit systems, and fuel depots.

Accordingly, 50% of the previous year's (2022) budget allocation for fuel shall be earmarked for official business pertaining to MDAs, MMDAs, and SOEs.