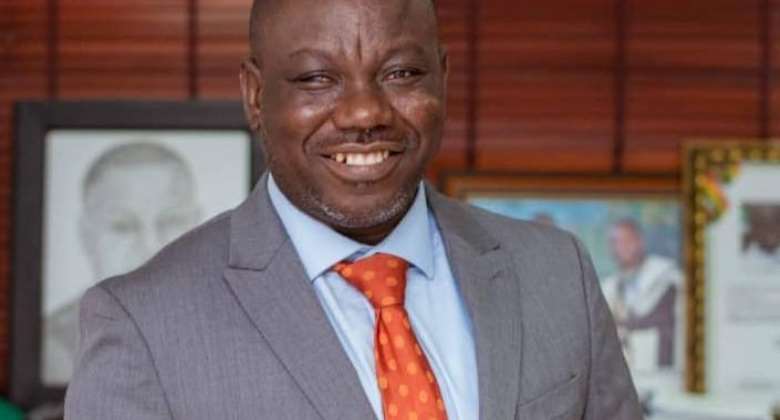 Mr Isaac Adongo, Deputy Ranking Member of the Finance Committee of Parliament, says it would take magic to achieve the economic targets set in the 2023 Budget Statement and Economic Policy of the Government.

Describing the budget statement as uninspiring, Mr Adongo wondered how the Finance Minister could increase Ghana's revenue generation by 120 per cent in one year, as indicated to the International Monetary Fund.

In a post budget presentation interview with the Ghana News Agency in Parliament on Thursday, Mr Adongo said increasing expenditure from GHS109 billion to GHS205 billion, thus about 88 per cent increase within one year, was not possible.

He said at this time when the Government was doing fiscal consolidation, doubling its expenditure could create some challenges.

“Where are you going to get that 120 per cent increase in revenue,” he asked.

He said due to the economic challenges the nation was going through, government must reduce its expenditures so that the little that it raised would be able to manage and get Ghana out of the difficulties.