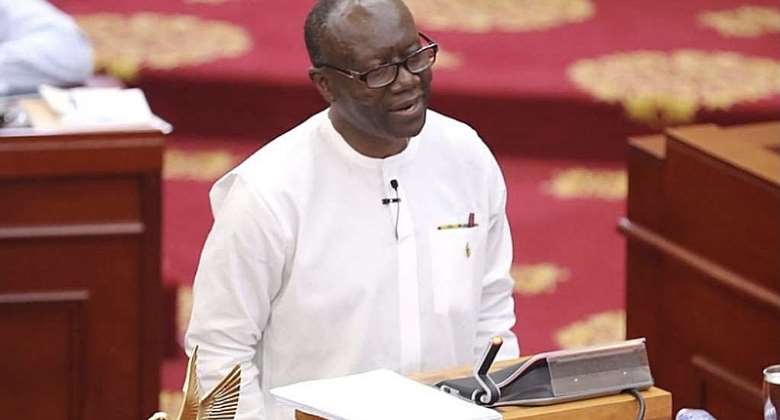 Minister of Finance, Mr. Ken Ofori-Atta has reiterated the continuous surge of inflation in the country.

He said the inflation rate has increased in economies around the world.

Presenting the 2023 budget statement and economic policy plan in Parliament House, Accra on Thursday, November 24, he attributed the situation to the rise in food and energy prices on the global market.

“Overall, global inflation has risen, driven largely by increases in energy and food prices,” he said.

Similarly, the Finance Minister said, “economic growth in emerging markets and developing economies are expected to slow down from 6.7 percent in 2021 to 3.7 per cent in 2022, with a similar pattern expected in 2023.”