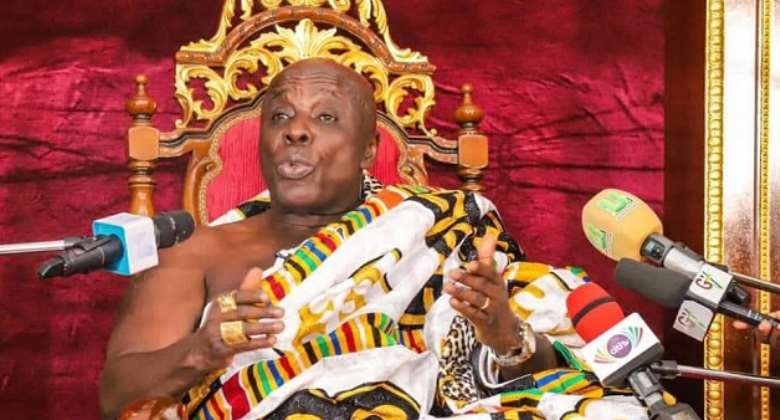 The Ghana Water Company Limited (GWCL) has shut down its Kyebi Treatment Plant due to high turbidity as a result of the continuous pollution of river Birim by illegal miners, popularly known as galamseyers.

This was made known by the Okyenhene, Osagyefo Amoatia Ofori Panin II, during a courtesy call on him by the Association of Small-Scale Miners.

The Okyehene called for the immediate arrest of illegal miners operating in Kyebi and its environs.

The Overlord of the Akyem Abuakwa State added that the recklessness of illegal miners who are mining day and night in the Birim river is posing a health risk to all residents in the enclave.

He described the illegal miners as criminals who must be arrested by the IGP and the Ghana Police Service to face prosecution.

Okyehene who bemoaned the lack of supervision of water bodies over the years in the fight against galamsey called for the retooling of the inspectorates division of the Minerals Commission and other responsible agencies in both human and logistical capacities to help achieve the needed results.