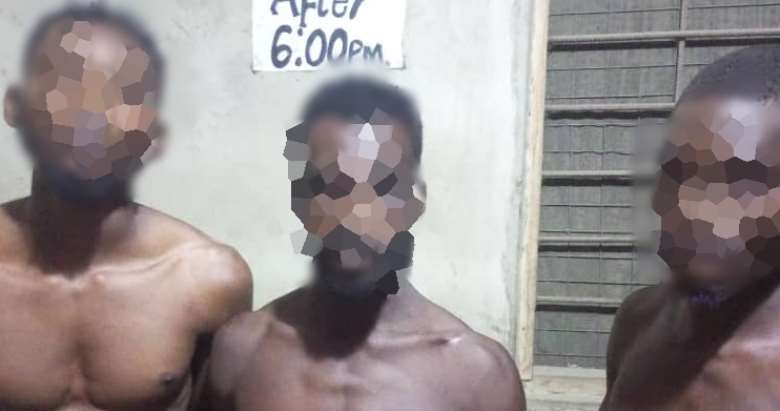 Five suspects made up of three Nigerians and two Ghanaians, who attempted to escape from police custody at the Awutu Bereku District Police Command have been re-arrested.

The five suspects who had been behind bars for various offences ranging from stealing mobile phones, and air-conditioners among others attempted to break the cell where they were being kept around 1 am on Monday morning with a chisel and a hammer but the intervention of officers on duty prevented them from escaping.

A Citi News source said the suspects were due for court this week, but attempted to escape to avoid a jail term.

They were subsequently re-arrested and taken to a different cell. Officers on duty have, however, refused to comment on the issue.