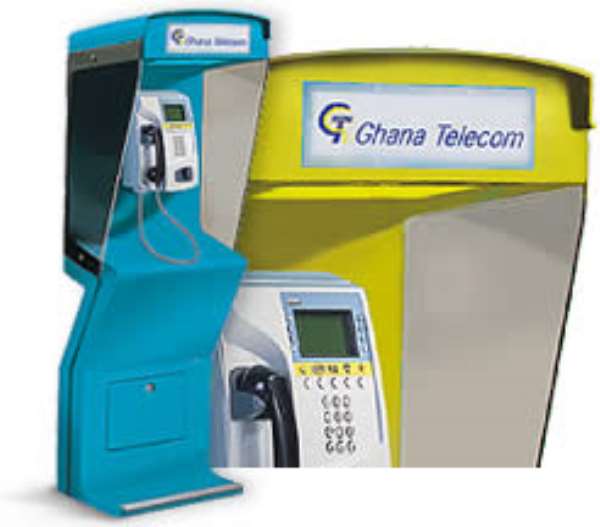 In the face of current energy challenges, Ghana Telecom (GT) plans to use solar as the main source of power to drive the over 300 cell sites it operates in the country.

Currently, most of the sites are powered either by conventional power, batteries or commercial generators.

At a press briefing on alternative energy, Mr Dickson Oduro-Nyaning, GT's Deputy Chief Executive Officer, said the conversion process would save the company millions of dollars that it spent on fuel and equipment.

The forum was also used to draw public attention to an Inter-Faith Based ICT International Conference scheduled for Accra between November 7 and 9 this year.

Other areas where solar is used are the e-Care Centre, a collaboration between UN Foundation (UNF), UN Environmental Project (UNED), Telenor Management Partners, Kumasi Institute of Technology and Environment and GT to provide information technology to people in the rural areas.

It is in this direction that GT welcomes the establishment of Ghana Telecom University College Centre for the Study of Alternative Energy (CSAE) to offer both certificate and degree programmes in Alternative Energy.

The primary goal of the CSAE being done in collaboration with the University of California, Santa Barbara, is to educate and prepare the technical and scientific workforce for the emerging alternative energy technology.

"Considering the current energy challenges in Ghana, it becomes natural and vital that alternative energy sources be developed and utilised, especially in areas where there is no national grid," Mr Oduro-Nyaning said.

He said the proposed programme would contribute to the development of much needed human resource for the country's alternative energy training.

Professor Walter Kohn, Winner of the 1998 Nobel Prize in Chemistry, would help set up the centre.

Dr Osei Darkwa, Principal of GTUC, said the Inter-Faith Based ICT Conference is to provide the opportunity to religious organisations to act as catalysts in bridging the digital divide.

"Using the new information technologies, they can connect their congregants and communities to the information they need for health and learning…. The religious institution can become a community telecentre, a node in a worldwide network of knowledge and information," he said.