‘Jon!’ – Berla Mundi slams a netizen for calling her a “painted face” 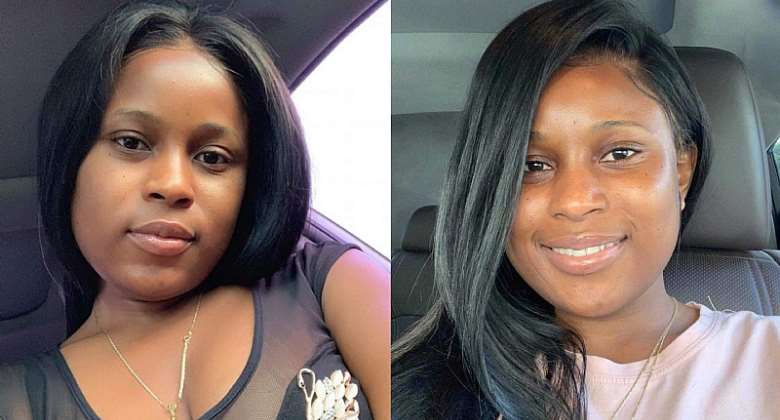 Unlike her, the seemingly quiet female broadcaster with Accra-based TV3, Berlinda Addardey, popularly known as Berla Mundi got irritated and replied a notorious troll on Twitter.

A netizen identified by the handle, @Manuelkay11 took a swipe at the broadcaster by teasing her about her facial makeup.

The tweep asked for a day he could see her real face because, to him, Berla Mundi has always painted her face with too much makeup.

In response, irritated Berla Mundi called the tweep "jon," telling him she will always post pictures with the "painted face" he complained of.

See how the interactions went:

Berla Mundi first tweet a picture of herself eating fufu, with a captain: “Fufu is bae, fufun't it?

"I couldn't buy snail because it was going for Ghc60 per piece. But I got my smoked fish and goat anyway.

The tweep with the handle, @Manuelkay11 rebutted: “Are we ever going to see your real face cos every day you’re posting pictures with a painted face.”

She angrily replied: “Yes I sell Deluxy Acrylic paint so I need to advertise it with my face. Jon!!”