VIDEO: Sack Ken Ofori-Atta to save NPP from going to opposition — NPP Communicator 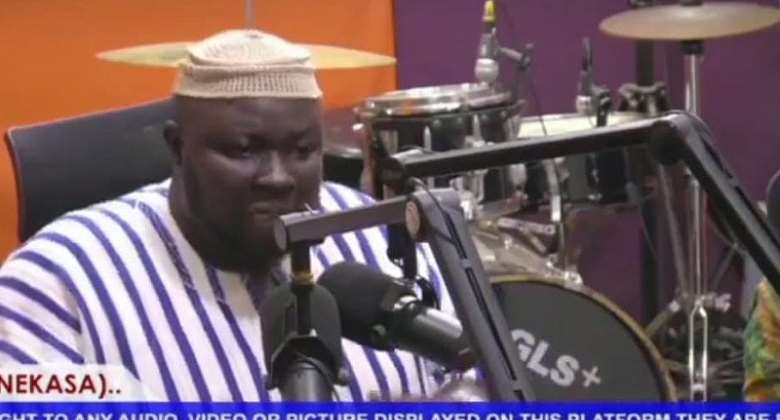 According to him, the current Finance Minister is clueless and lacks ideas to change the fortunes of the country.

Kafui Amegah argued that the continuous stay in office of Mr Ofori-Atta is inimical to the country’s recovery efforts.

"We should stop equalizing Seth Terkpe era to Ken Ofori Atta era, the hierarchy, grassroots and everybody in the NPP party is calling for the sack of Finance Minister Ken Ofori Atta to restore confidence in the finance sector , is either the President sacks him to bring someone with new ideas or we go to opposition," Kafui Amegah told Kwaku Owusu Adjei (Patoo) on Adwenekasa on Accra-based Original FM 91.9.

He added, "The recent development within our economy is of great concern to the majority of NPP members and our entire Ghanaians so Ken Ofori Atta must go now."

In response to the calls from his own party’s MPs, President Akufo-Addo urged the MPs to hold on till Ghana concludes negotiations with the IMF.

Previous calls for the removal of Ken Ofori-Atta have been rebuffed by President Akufo-Addo, who said he would continue to back Mr. Ofori-Atta because of his excellent performance.