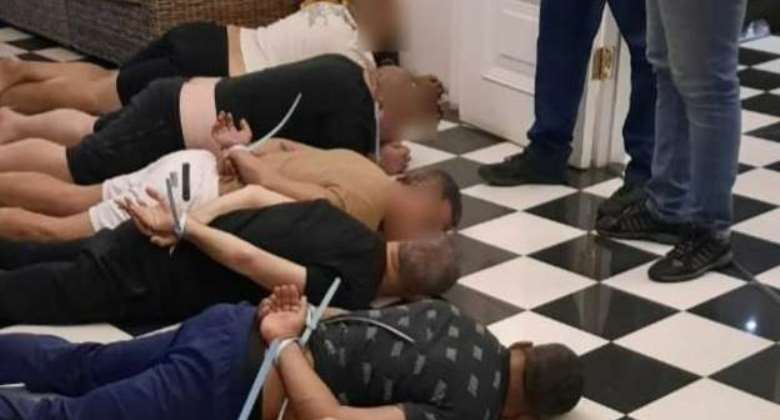 An Israeli fugitive, described as the country’s most wanted gang leader, has been picked up in South Africa’s commercial capital, Johannesburg.

He was arrested in an early morning raid together with seven others, according to a police statement.

The 46-year-old man is believed to be connected to a criminal organisation in Israel called the Abergil Organisation.

The gang is said to deal in drug trafficking, extortion and other criminal activities.

The suspected gang leader has been on Interpol's red notice from 2015. He is wanted in Israel for conspiracy to commit murder and attempted murder.