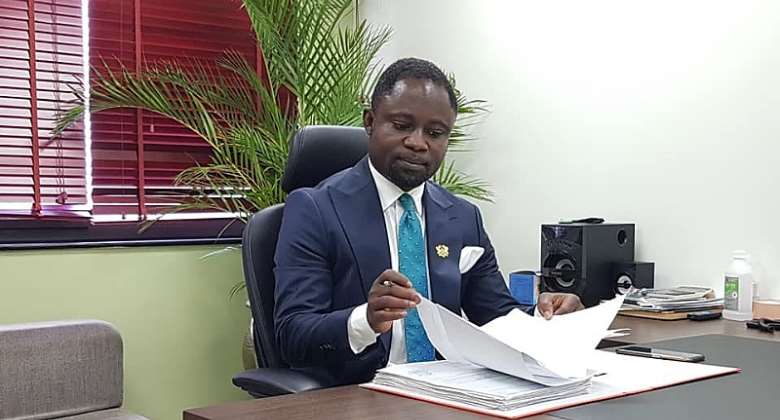 The Minority in Parliament has bemoaned the undue delay in the disbursement of funds by the NPP government for the payment of claims by health service providers.

According to the group, the current economic crisis demands the effective use of the National Health Insurance to cushion the public.

Speaking to journalists, the Ranking Member on the Health Committee of Parliament, Kwabena Mintah Akandoh, said the delay in the release of the funds could contribute to high mortality rate among patients who lack the needed resources to pay for healthcare service delivery.

“The lowest on record was last year when, out of GH¢2.056 billion it collected, it paid only 127 million to the National Health Insurance Fund. We have issued several statements calling on the Minister for Finance to release National Health Insurance levies and the component of the SSNIT contributions meant for the national insurance fund, all to no avail,” Mr Akandoh said.