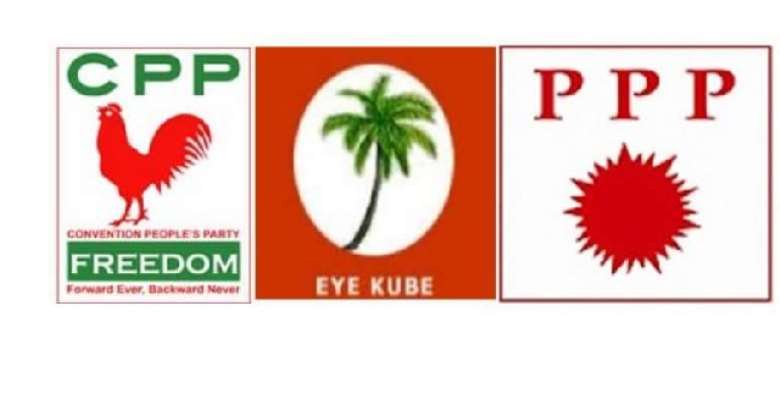 According to him, there is a need for the Nkrumahist parties to unite to prosecute the 2024 general elections with one accord.

The Nkrumahist political parties are parties that believe in the ideologies and principles of Ghana’s first President Dr Kwame Nkrumah.

He charged that the main opposition National Democratic Congress (NDC) is not a reliable alternative as he decried how abysmally the governing New Patriotic Party (NPP) has managed the affairs of the country under the leadership of President Nana Addo Dankwa Akufo-Addo.

He asserted that the NPP/NDC will not take Ghanaians anywhere, adding that it is only the Nkrumahist party that has the track record of driving the country’s industrialisation agenda as evidenced in the First Republic