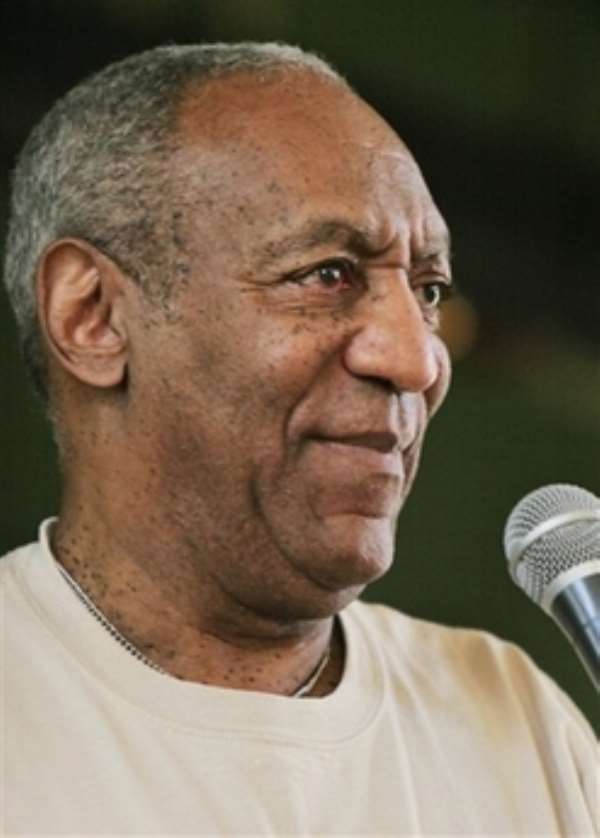 LOS ANGELES -Bill Cosby who has ignited controversy in the past with his sometimes scathing rebukes, criticized teachers and parents at a weekend education conference, saying they don't do enough to help kids.

Cosby, 69, was critical of black parents, saying they don't involve themselves enough in their children's education and don't know what their children are doing.

"We've got parents who won't check the bedrooms of their children to see if there's a gun," he said.

He chided teachers for not offering clear explanations to children who ask why courses such as English and algebra are necessary.

In the past, Cosby has criticized some black children for not knowing how to read or write, said some had squandered opportunities the civil rights movement gave them and said whites are unfairly blamed for problems in the black community such as teen pregnancy and high dropout rates.