A/R: One more suspect arrested by Police in connection with disturbances during Regional Executive elections 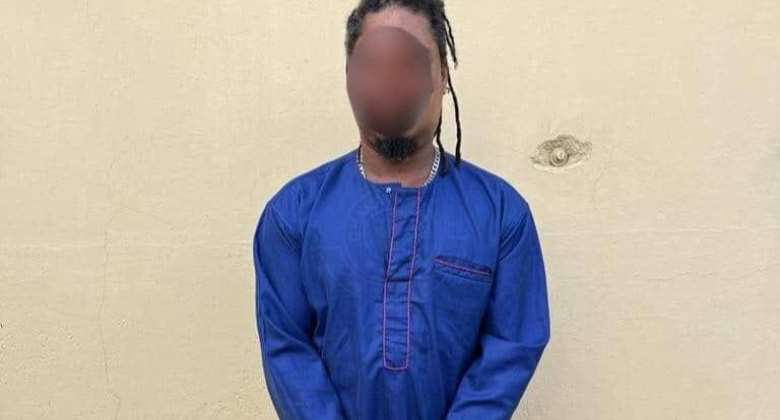 The Ghana Police Service has provided an update on investigations into the disturbances that marred the elections of the National Democratic Congress (NDC) Regional Executive elections.

In a statement issued on Tuesday, November 15, it said one more suspect has been arrested.

This follows the arrest of three suspects as confirmed by the Police in its statement on Monday.

“The Police have arrested one more suspect in connection with the disturbances which occurred during the Ashanti regional NDC executives election held on Sunday, 13th November 2022.

“The arrest of suspect Bashiru Atta brings to four the total number of persons arrested over the disturbances,” the police statement has said today.

Accused Yahya Shaibu Tia was remanded into Police custody to reappear before the court on November 21, 2022, while Fati Ibrahim was granted bail with three sureties.