A/R: Asiedu Nketia travelled to Kumasi just to campaign against me but I still won – Chairman-elect Nana Akwasi Andrews 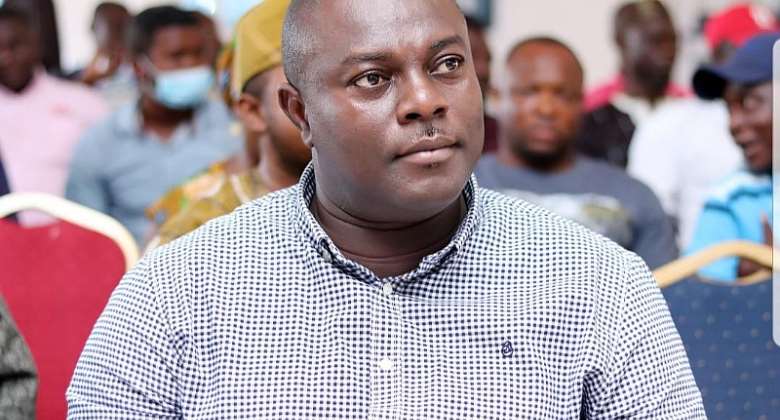 According to him, the General Secretary of the party, Johnson Asiedu Nketia plotted his defeat but failed.

Speaking to Akoma FM in an interview, Augustus Nana Akwasi Andrews revealed that on the day of the polls, Johnson Asiedu Nketia particularly travelled to Kumasi just to campaign against him.

“Asiedu Nketia came here in Kumasi to campaign against me but God is on my side so I won. The NDC in this region has shown love and they have spoken, there were forces working against me but I won,” the re-elected Ashanti Regional Chairman of the NDC said.

The accusation is in reference to a speech delivered by the NDC General Secretary before the elections at the Baba Yara Sports Stadium on Sunday.

In his speech, Johnson Asiedu Nketia charged the delegates to vote out any party Executive in the region who is not serving the best interest of the party even if he is an incumbent.

“If you keep doing the same thing, you get the same results therefore delegates must know that if it is necessary to substitute some executives for the greater interest of the party, they shouldn’t be tamed or enticed by the petty cash some aspirants are dashing out,” Johson Asiedu Nketia told delegates before the election.

However, at the end of the polls, Augustus Nana Akwasi Andrews beat Lawyer Evans Amankwa and Yaw Owusu Obimpeh to retain his chairman position.