We elected Bagbin for fairness, not favours from him – Mahama Ayariga 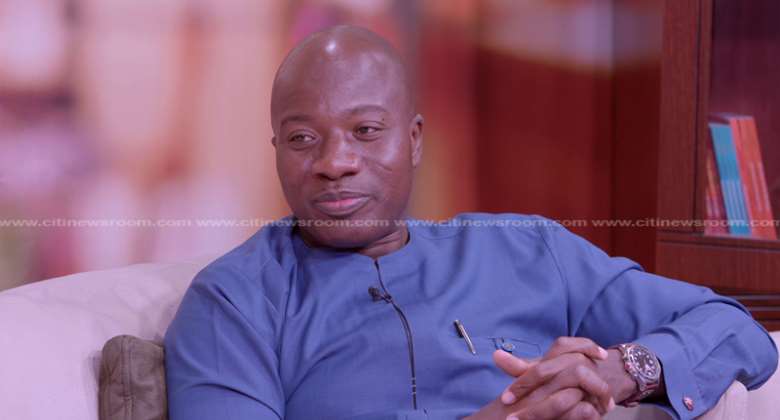 A section of the public had accused the Minority Caucus of entitlement and expecting favours from the Speaker due to their role in his election as the Leader of the House.

But speaking on The Big Issue on Citi TV on Saturday, Mr Ayariga said the Minority is only interested in the Speaker giving fair rulings when motions are raised on the floor of Parliament.

The former Minister for Youth and Sports added that, “when he [Bagbin] takes a decision, it should be obvious that the decision is grounded in the rules…When we elected him as a Speaker, we didn't elect a Speaker of the Minority side, we elected a Speaker for the House.”

The Speaker of Parliament on Thursday ruled that an ad-hoc committee will be set up to probe the allegations for the motion of censure raised by the Minority Caucus against the embattled Minister of Finance, Ken Ofori-Atta.

According to the Speaker, setting up a committee will allow the Finance Minister to respond to issues of conflict of interest and six other allegations raised by the Minority Leader, Haruna Iddrisu and his MPs.

“The evidence will be placed before the committee. The Minister will have the opportunity to defend himself. A report will be presented to the House, and we will debate that report,” the Speaker of Parliament, Alban Bagbin said.

The decision to set up a committee riled the Minority side who argued that the move was wrong and insisted that the motive for the vote of censure should have been debated on the floor of Parliament.