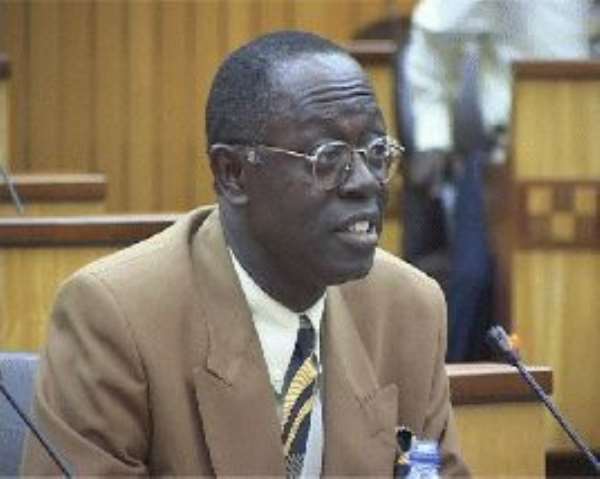 The Minister of Information and National Orientation, Mr Kwamena Bartels on Wednesday said everything possible would be done to pay the salaries of workers of the Ghana Broadcasting Corporation, the State Broadcaster, as soon as mistakes and distortions within their salary levels were corrected.

The Minister made the statement at a meeting with the Management and representatives of Staff on the delay in the release of subvention for the Corporation. A joint statement released in Accra said the three sides agreed that the delay in the release of the subvention was "due to major and serious mistakes and internal distortions within GBC's salary levels, which anomalies have been established by the Honourable Minister of Finance and Economic Planning and communicated to GBC earlier this month".

The statement said the meeting agreed that these anomalies should be rectified by GBC and communicated to the Ministry of Finance and Economic Planning through the Ministry of Information and National Orientation to enable the Controller and Accountant-General to take appropriate action within the shortest possible time.