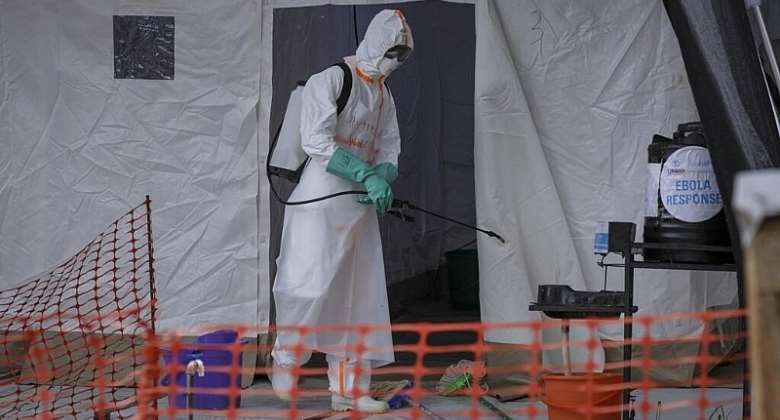 Health authorities in Uganda are struggling to contain the Ebola virus after reporting 51 deaths, including healthcare workers and 132 cases across seven districts in the country. While some government-instituted lockdowns have been put in place, the International Rescue Committee is calling for more funding to curb the spread of the virus.

“The IRC therefore calls for increased funding for aid agencies to support ongoing efforts to sever the current rapid spread of this deadly disease,” he says.

President Yoweri Museveni reassured residents in Kampala that no lockdown would be carried out, even though the disease had reached the capital.

He did order the police to arrest anyone infected with Ebola who refused to isolate, however.

The epicenter of the virus is in the central Ugandan Mubende and Kassanda districts, roughly 150km from the capital, where an additional three-week lockdown was declared on Saturday.

The WHO reports that 61 people have recovered from the virus as of Saturday, 5 November.

Uganda is no stranger to Ebola, but the last fatal outbreak occurred in 2019.

The current strain, the Sudan Ebola virus, currently has no vaccine, but a few candidate vaccines are in the clinical trial stage.

The highly contagious disease is spread through bodily fluids. Symptoms include fever, vomiting, bleeding, and diarrhea.

WHO warned that the disease could easily spread beyond borders and called on countries to prepare, in the event that a case could come into the country.