Bawumia not shying away from commenting on economic crisis – Advisor 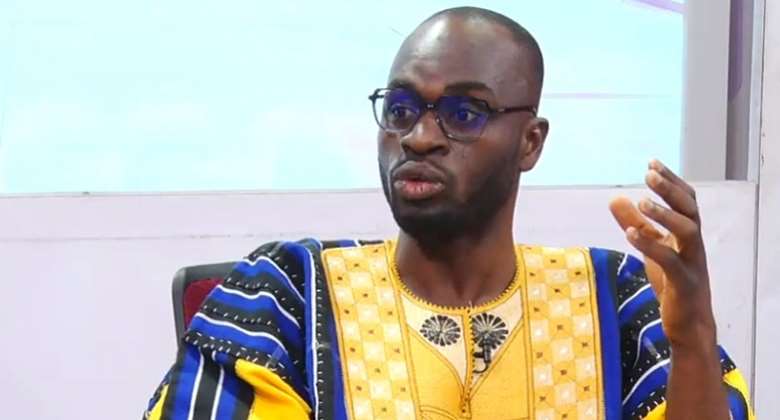 One of Vice President Dr. Mahamudu Bawumia’s advisors has defended his lack of comment on the current economic crisis.

Speaking on The Big Issue, Dr. Kabiru Mahama, a technical advisor on the Economic Management team, said Dr. Bawumia “is preoccupied with the affairs of the state.”

“I think the Vice President always seizes the opportunity to address any issues of national concern. He is not shying away from the discussion.”

Vice President Bawumia was more vocal about the struggles of the economy when he was in opposition and organised lectures to outline the failings of the John Mahama government at the time.

Currently, inflation has reached 37.2 percent and the cedi has become the worst-performing currency in 2022 losing over 50 percent of its value to the dollar.

President Akufo-Addo, has, however, addressed the nation on the state of the economy and Dr. Mahama believes “that should have settled the matter.”