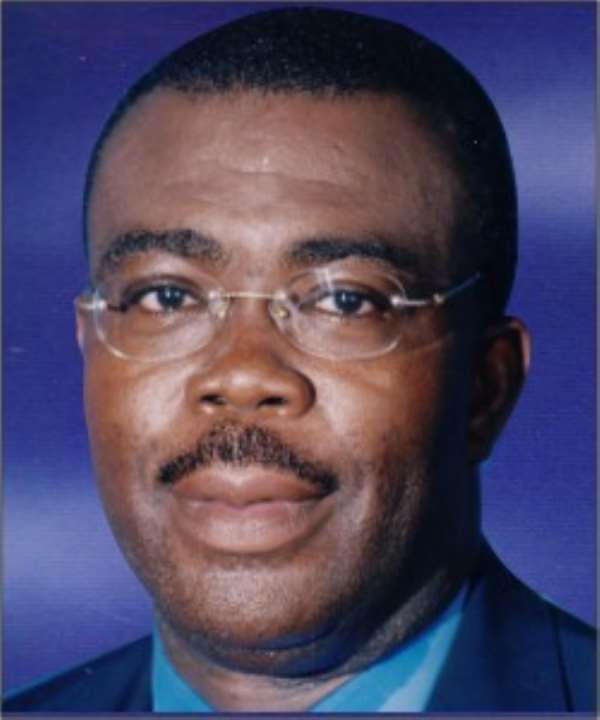 ALMOST eight months after the Efutu-Awutu-Senya District Assembly demolished the Kasoa market and provided a temporary station for the Ghana Private Roads and Transport Union (GPRTU), the drivers are demanding a permanent station immediately for their business.

According to them the inability of the government and the District Assembly to provide them with a permanent place to transact their business is greatly affecting the revenue generation, as drivers to pay their dues to the Assembly and also render poor services to the people.

In addition, they indicated that the daily traffic jam along the Kasoa stretch of the highway could also be attributed to the lack of a permanent station and inadequate room in the temporary one, leaving the drivers without a choice but to park by the roadside to pick up and drop off passengers.

At a marathon meeting held last week to drum home their demand, the drivers expressed their disgust and displeasure at the way the District Assembly had frustrated them in their quest to ease vehicular traffic in the area and provide quality services to the people.

They alleged that the Assembly had connived with the police to continually harass and arrest them for not parking at the appropriate place, while the temporary place allocated to them was not habitable or accommodative for the drivers.

Pouring out their grievances, the Secretary for the GPRTU branch of Kasoa, Alhaji Rahiyano Shaibu Artey, urged the authorities involved to speed up efforts to gravel the temporary station before relocating them to a new or permanent one to cut down on or eliminate the constant traffic jam on the road.

To him, the unnecessary traffic issues are also affecting economic activities for everybody.

Supported by a large number of drivers to vent what they termed as their “frustration galore” on the Assembly's delay in securing them a proper place, he revealed reasons why the drivers have also refused to collect tickets from the Assembly.

He said previously during markets days, drivers could make about ¢3 million, but such revenue has drastically been reduce to just ¢1million due to their current predicament.

Mr. Shaibu lamented over the lack of offices and other logistics the GPRTU office needs to operate with, but was quick to say, “We are appealing to the government to relocate the station as quickly as possible to a permanent place for us”.

On his part, Mr. Alex Mustapha, Industrial Relations Officer (IRO) from the Central regional headquarters of GPRTU, Cape Coast, said since the market was demolished on 28th February this year, the drivers had been advocating for a proper and permanent place as a station, which efforts have all proven futile.

According to him, the police in connivance with the Assembly had displaced their vehicles.

“We are not going to expose the deficiencies of the Assembly, but we want them to relocate us immediately.”

Mr. Mustapha, immediate past assemblyman for the area, called for the decongestion of the area, saying, “The drivers have been affected economically and thus their service-rendering to the people has been poor.

“They should let us come together to find solutions to the problems to help us render quality services.”

According to him, if a proper place is allocated to them, the drivers would be well and easily regulated and more revenue would be generated for the Assembly.

Together with the drivers including the GPRTU secretary, he told the press they had had various meetings with the National Security, the Ghana Highway Authorities and the District Assembly.