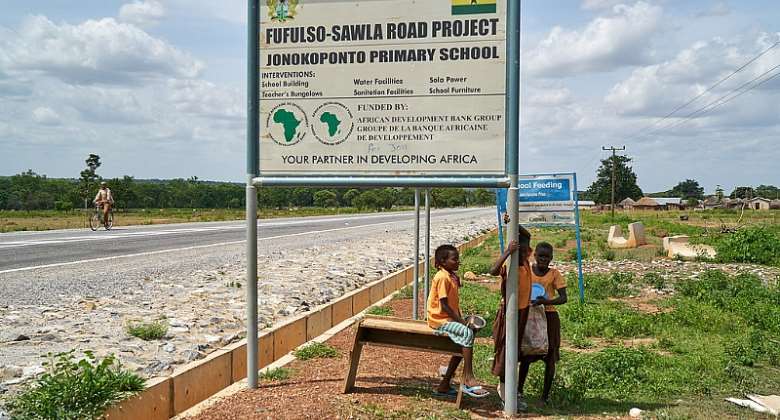 The 147 - kilometre Sawla - Fufulso Road which includes rehabilitation of schools, health centres, markets and water treatments systems along that corridor in the Northern Region were completed.

Furthermore, there were major improvements on Tamale Town Roads. About 30 km of roads were rehabilitated, and another 25 km were at various stages of construction. Roads in other urban areas in the region including Yendi, Savelugu, Damongo and Bole were rehabilitated.