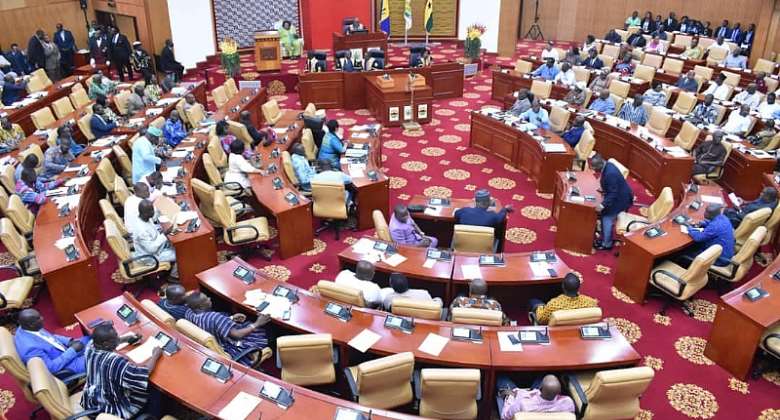 The Majority Leader made the disclosure on the floor of Parliament on Friday, when he presented the Business Statement of the House for the weekend Friday, November 11.

He noted that seven Ministers were scheduled to appear before the House to respond to 46 questions during the ensuing week.

He said of the total number of questions, seven were urgent while 39 were oral.

The Majority Leader urged Committees with referrals to expedite work on the same for the consideration of the House.