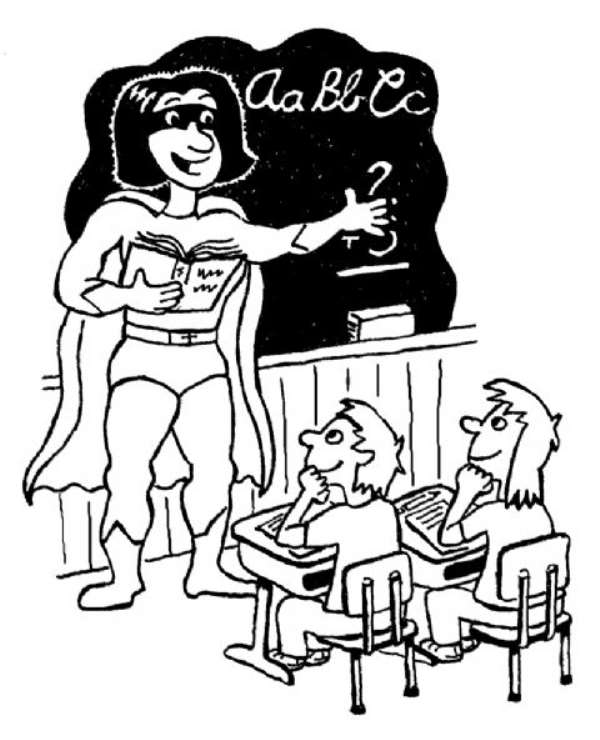 The Ghana Educational Council has set up a Negotiation Committee for teachers and called on members of the Ghana National Association of Graduate Teachers (NAGRAT) to call off their strike for negotiations.

The committee comprised representatives of the Ghana National Association of Teachers (GNAT), and the Management of the Ghana Education service (GES).

Two seats are reserved for NAGRAT to make their inputs under the Bargaining Certificate of GNAT.

A statement signed by Mr. Joseph Kwasi Odoom, Head of Public Relations, GES, said Mr. Robert Adu-Mante, Chairman of the Council, in inaugurating the Committee said he saw the Committee as the beginning of a legal relationship to exist between the GES and GNAT following the grant of Collective Bargaining Certificate to GNAT.

He wished the inauguration included NAGRAT and called on NAGRAT to call off their strike and to join the negotiation machinery so that they could deal with the challenges facing the education sector.

Mr. Adu-Mante recalled an earlier interaction between the Council and GNAT, NAGRAT and TEWU last July during which all parties pledged to initiate a new relationship with each other.

He said the new relationship ought to be based on the principles of dialogue and mutual consultations on issues confronting the service.

Mr. Adu-Mante appealed to the parties to negotiate in good faith.

He said, “let us cherish the principles of equity and good faith while trying to provide for reasonable motivation for the teacher to perform more effectively”.

He gave the assurance that the management would be fair, equitable as well as accommodating within the constraints.

He charged the committee to adopt procedures and practices, which would facilitate speedy execution of its assignment so that with a sense of urgency and commitment, they could come out with their conclusions so that both the management and employees would be satisfied.

He congratulated the maturity shown by the leadership and membership of GNAT “during these times” and said he was hopeful that such sense of maturity would guide the parties at the negotiations.

He charged parties to the negotiations to balance the desire to provide adequate motivation for the teacher with the ability of the employer to pay and that at the end of the deliberation consensus would be reached for the mutual benefit of all.

The Chief Director of the Ministry of Education, Science and Sports, Mr. Ato Essuman, on behalf of the Minister wished the committee fruitful deliberations.

Mrs Irene Duncan-Adanusah, General Secretary of GNAT, said GNAT is ready to negotiate on the principles of good faith and called for transparency and sharing of relevant information to facilitate the work of the committee.

She said though it was agreed that each party to the negotiations should be represented by seven delegates, GNAT presented five and left two seats vacant with the hope that in the course of the deliberations NAGRAT might find it useful to join the negotiation machinery and to occupy those seats.

She invited NAGRAT to join in the negotiations so that together the best could be achieved for teachers of Ghana.

Minority MPs stage walk out on approval of deputy ministeria...
33 minutes ago

The Ministry dispatched personnel to ask DCOP Opare-Addo why...
33 minutes ago