Economic crisis: I'm afraid there may be coup — Kwasi Pratt 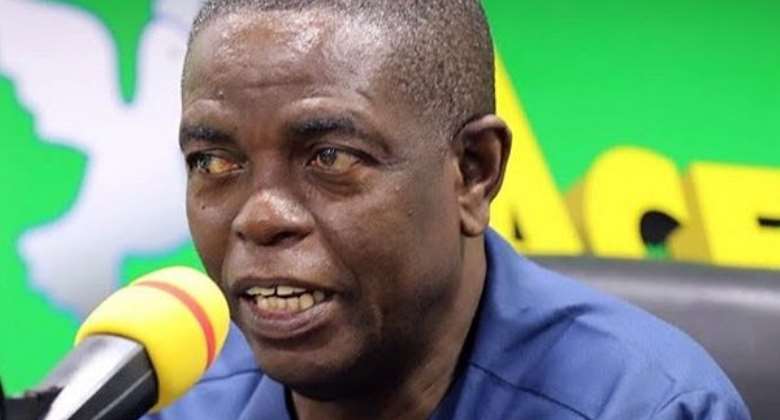 Mr. Kwesi Pratt Jr., Editor-in-Chief of the Insight newspaper fears there may be a coup in Ghana due to the heightened economic crisis.

He claimed that during all of the coups he witnessed, things like economic hardships in the country prompted the military to intervene.

He stressed in a discussion on Accra-based Metro TV’s Good Morning Ghana show on Wednesday, November 2, that the government has been very slow in dealing with the crisis.

“I am very, very frightened. The economic hardship is one thing; everybody is complaining about the hardship. People go to the market (and) prices are escalating; everywhere you go, you are hit with this (hardship), you can't tell what is going to happen tomorrow and so on. That anxiety is there.

"But beyond that anxiety, I am very, very deeply frightened about the possible consequences of this development... I'm a little old; I saw 1972, I saw the palace coups in the Acheampong era, I saw 1979, I saw 1981. I saw them; I experienced them. And there are important lessons that hit me in the face," he stated.

Mr. Pratt's claim comes on the heels of the recent economic crisis where a bag of cement now costs GHS 95.

Ghana has seen frequent increases in fuel prices causing so much discomfort among Ghanaians. The situation has triggered an increase in transport fares, affecting prices of goods and other commodities on the markets.

Also, the country's inflation rate continues to rise. According to the Ghana Statistical Service (GSS), inflation in the country reached 37.2% in September 2022.

These and many others have pushed the cost of living high.