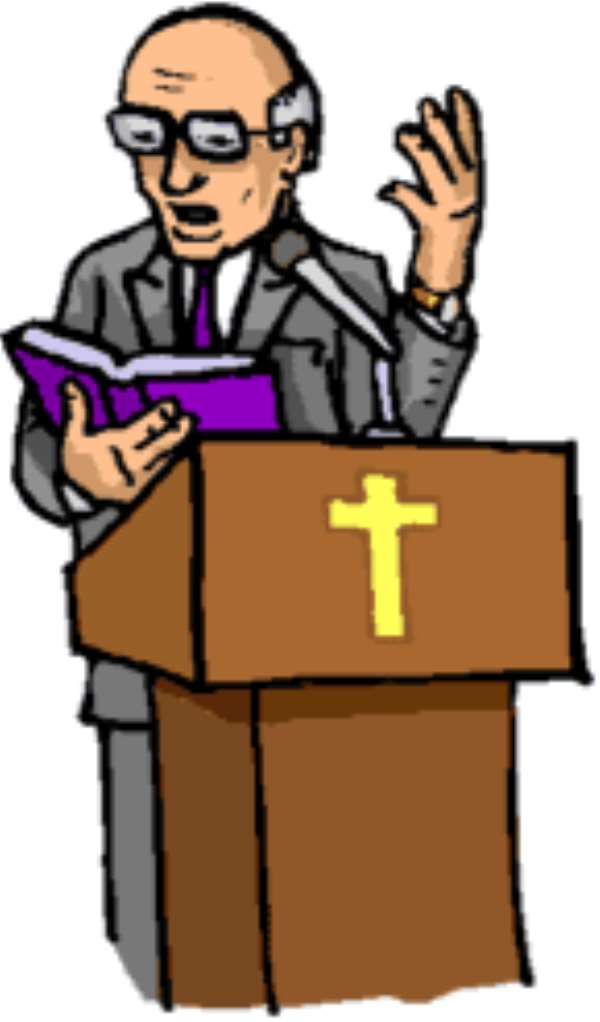 A well-known, Accra-based FM radio preacher man, Pastor Bernard Abayie, is in the grips of the law for allegedly bilking $26.000 out of a medical doctor. Dr. Stanley M. Asare, Director of Ahudza Complex Herbal Clinic, off the Adenta-Dodowa Road, and victim of the alleged machinations, told the Public Agenda in an exclusive interview that Pastor Abayie was introduced to him by a colleague doctor.

Pastor Abayie allegedly volunteered to assist Dr. Asare with arrangements of sending two of his children, aged 26 and 27 years, and two of his workers at the clinic, aged 28 and 32 years to South Korea, where they were to work in blanket, mobile and car engines manufacturing companies. The scheme was said to have been executed through an NGO based in South Africa with which Pastor Abayie allegedly has links.

According to Dr. Asare, Pastor Abayie was to act as an agent as well as a father to the four in the deal, and for his services he charged $2,000, while traveling and documentation for each of the four prospective employees was to cost $4,500. Dr Asare said he therefore paid a total of $20,000.00 to Pastor Abayie

Subsequently, everything was finalized and together with Pastor Abayie, the group left on June 1, 2006 for South Africa where they were to be introduced to the NGO followed by the signing of the necessary documentation before flying to South Korea.

Before the departure of the group it was agreed that Pastor Abayie was to call Dr. Asare the moment they arrived to keep him informed of developments.

However, for two weeks, Dr Asare said he did not hear from Pastor Abayie. Later he made a call to Pastor Abayie's phone in South Africa, which was picked by another person who introduced himself as Alfred and the landlord of the house in which Pastor Abayie, and the four were lodging.

Alfred, Dr. Asare alleged, claimed that Pastor Abayie had bolted leaving, the four sojourners stranded and that he could help them out of their predicament if only Dr. Asare was willing to transmit an amount of $6000. The money was to be used for the processing of documents for the four persons and arrangements for their traveling to the United Kingdom and not to the South Korea as agreed with Pastor Abayie.

The unsuspecting Dr. Asare without any hesitation transferred the $6000 to “Good Samaritan” Alfred only to realise that the latter was also part of the grand design to fleece him.

Dr. Asare said Alfred did not only go the way of Pastor Abayie but absconded with their passports as well, which he later sold, thereby jeopardizing the situation of the four persons.

Dr. Asare then sent an SOS call to some of his associates in South Africa who work on the GNLD products and narrated his ordeal to them. He said they managed to trace the whereabouts of the four, mobilized some money, prepared them new passports and flew them back to Ghana on August 13, 2006.

Dr. Asare said he made a complaint to the Police, who later arrested Pastor Abayie on October 1, 2006 after he arrived in the country. Pastor Abayie who is currently in Police custody has been arraigned before a Koforidua Circuit Court and trial begins tomorrow Tuesday, October 17.

When the Police was contacted they confirmed the story.