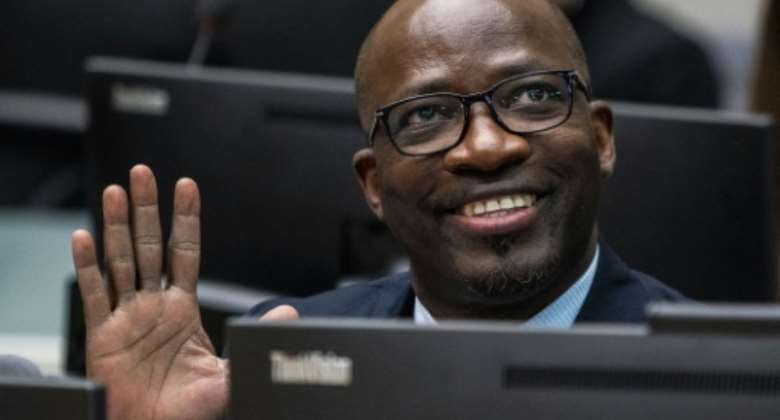 The former right-hand man of Ivory Coast's ex-president Laurent Gbagbo told AFP on Monday that he will return home next month and join the reconciliation process after both were acquitted of crimes against humanity.

"I am going back to my country on November 26 and will take part in the reconciliation that is so dear to my compatriots," Charles Ble Goude told AFP.

Gbagbo returned to Abidjan in June 2021 but Ble Goude had to wait until the presidency gave the greenlight.

Some 3,000 people were killed and the country was divided on north-south lines.

Both Ble Goude and Gbagbo were finally acquitted by the International Criminal Court in March 2021.

Ble Goude had been arrested in Ghana in 2013 and transferred to The Hague the following year.

Nicknamed the "street general" for his ability to organise a crowd, he led the pro-Gbagbo movement of Young Patriots.

Ble Goude, aged 50, has not joined the new political party PPA-CI that Gbagbo launched a year ago.

"I do not want to be a clan chief. I ask those with whom I fell out and do not have the same political ideas for forgiveness," Ble Goude told France RFI radio station in April last year.

Both Ble Goude and Gbagbo were sentenced in their absence to 20 years in jail in Ivory Coast over the post-electoral violence.

Gbagbo, 77, was granted a presidential pardon in August.