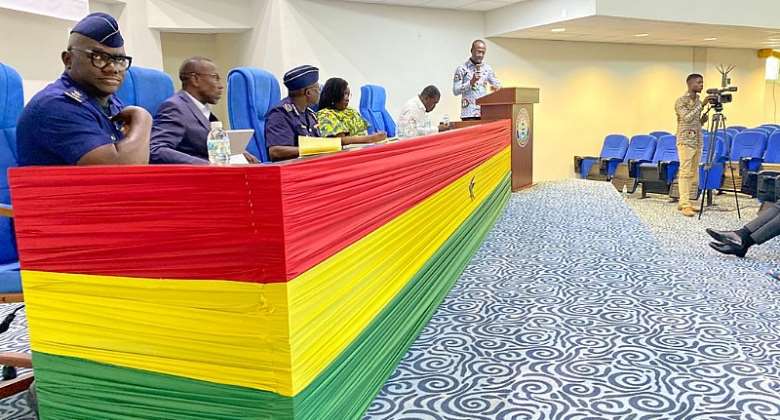 The decline is due to measures put in place by the government to ensure early clearance of cargo.

The Chief Executive Officer (CEO) of the Ghana Shippers’ Authority, Ms Benonita Bismarck, disclosed this in a speech read on her behalf at a Seminar on Container Demurrage in Accra on Wednesday.

She said measures such as the Paperless Port Project and the pre-arrival declaration in the Integrated Customs Management System (ICUMS) were contributing factors to the achievements chalked over the years.

Ms Bismarck hinted that the staggering figures generated by the Authority’s research team, as amounts paid in demurrages by Shippers, warranted the urgent need to stem the trend.

“Consequently, the Authority has since 2018 embarked on a nationwide sensitization campaign, engaging shippers in both small and big groups, with a simple message that 'Demurrage is avoidable,” she added.

The CEO noted that albeit the achievements chalked, the Authority was poised to pursue a further reduction in the interest of shippers and the national economy, citing the recent increment in the daily demurrage rates by some shipping lines, coupled with the current exchange rate volatility.

“I can assure you of the Authority's unwavering commitment to the protection and promotion of your interests.

“In collaboration with some key stakeholders, the Authority has been dealing with some pertinent industry issues that border on costs, delays and general service quality issues within the shipping and cargo clearance space,” she indicated.

She, however, bemoaned that information gathered randomly from five Shipping Lines/Agents operating in Ghana revealed over 500 containers consigned to various State-Owned Agencies remain uncleared at the ports as of September 9, 2022.

She appealed to Chief Directors, Chief Executives, Managing Directors and other relevant Officers of MDAS/SOEs, to take urgent action to ensure that consignments are cleared from the ports to mitigate the use of state resources for such avoidable costs.