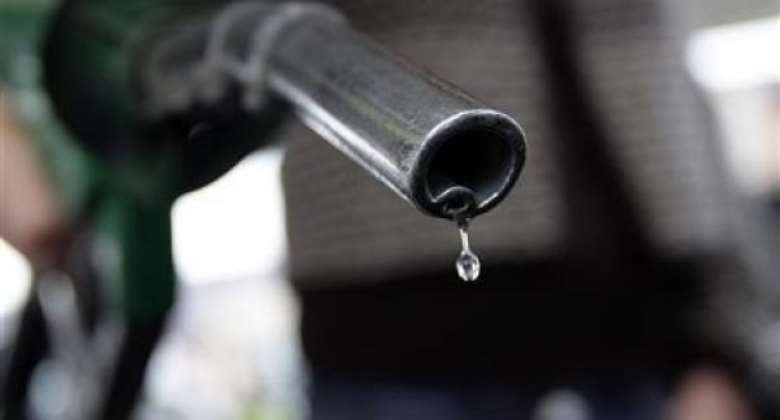 Consumers should expect to buy petrol and diesel for almost GH¢13 and a bit over GH¢15 per litre respectively in the coming days.

Analysts have cited the rise in the price of commodities on the world market and the continued depreciation of the cedi against the dollar as the main causes for the expected increases.

Petrol currently sells for about GH¢11 per litre while diesel stands at about GH¢14 at most fuel stations.

Speaking to Citi News, Executive Secretary of the Chamber of Petroleum Consumers Ghana, Duncan Amoah, said “give or take, we are looking at something in the region of 10 percent for both petrol and diesel.”

“Overall, we are simply expecting that prices will go up at the pump due to the numbers we have within the industry.”

“The depreciating cedi doesn't bode well for petroleum pricing, judging by the fact that we are importing almost everything we consume in the country,” Mr. Amoah added.

Speaking on Eyewitness News, the Executive Director of the Institute for Energy Security, Nana Amoosi VII, gave a starker projection of fuel prices.

He expects petrol prices to get as high as GH¢17 per litre.

He believes the winter period will lead to an increase in the demand of natural gas and eventually affect fuel prices.

“In the space that natural gas gets squeezed and directed towards the liquid fuels as well, any demand on the liquid fuels will also contribute to the upward adjustments of our domestic fuel prices.”