A Leader Knows His Enemy May Send A Woman 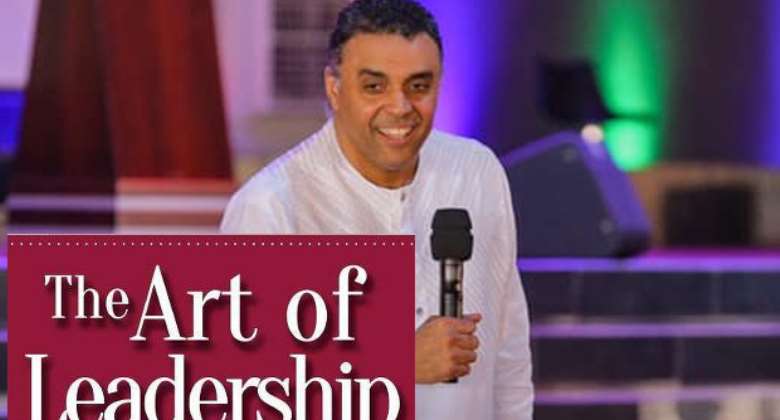 Genghis Khan was the conqueror of one of the largest empires in the world, extending across most of Europe and Asia. Genghis Khan had a strong appetite for women, choosing women of the highest rank. It is said that he fathered more children than anyone else in history. Geneticists have found some sixteen million people sharing similar genes with Genghis Khan.

This was a very powerful man! His death came through a Tangut princess who went to bed with him and killed him. She is said to have castrated him with a hidden dagger from which he never recovered. This great warrior who conquered more territories than any other kingdom, including the Roman Empire, was brought to his end by the castrating knife of a princess. He was not killed in battle but in bed!

Dear leader, expect your enemy to send a woman! On three occasions we see women being used clearly as weapons to fight against the leaders of God's people.

And it came to pass afterward, that he loved a woman in the valley of Sorek, whose name was Delilah. And the lords of THE PHILISTINES CAME UP UNTO HER, AND SAID UNTO HER, ENTICE HIM, and see wherein his great strength lieth, and by what means we may prevail against him, that we may bind him to afflict him: and we will give thee every one of us eleven hundred pieces of silver

And Michal Saul's daughter loved David: and they told Saul, and the thing pleased him. And Saul said, I WILL GIVE HIM HER, THAT SHE MAY BE A SNARE TO HIM, and that the hand of the Philistines may be against him…

He will set his face to come with the power of his whole kingdom, bringing with him a proposal of peace which he will put into effect; HE WILL ALSO GIVE HIM THE DAUGHTER OF WOMEN TO RUIN IT. But she will not take a stand for him or be on his side.

A man rarely thinks of a woman as an enemy. He thinks that this delightful creature cannot be a liar, a murderer or a killer. It is time to realize that you are at war. In war, women are used as spies, secret agents, weapons of deception, espionage, camouflage, forgery, and sabotage.

… I will give him her, that she may be a snare to him…

A woman can be used to destroy you. A normal man is attracted to women. A normal man is gentler and kinder towards women. How can a leader know when a woman has been sent to him by an enemy? It is not so difficult if you really want to know! Watch out for the signs of a motivated lady operating in and around you. The use of women as weapons is standard practice by almost every enemy. A leader should expect all these strategies to be used against him. Beware of any such weapons mounted against you and win your battles against the enemy. You are more than a conqueror!