Malawi: Honor Police Officers Who Save Lives of Witchcraft Suspects 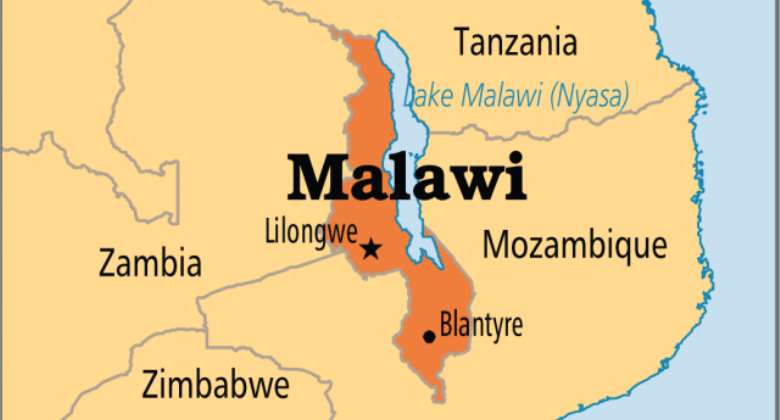 The Advocacy for Alleged Witches AfAW urges the government of Malawi to honor Assistant Superintendent Arnold Mwalwimba and two other officers for successfully intervening and preventing the murder of an alleged witch in Malawi.

The news reaching AfAW says that following some complaints that some angry villagers wanted to attack a suspected witch, these officers rushed to the scene and rescued the suspected witch. Incidentally, the mob threw stones at the police injuring three officers. It has been reported that Kaporo Police Unit Officer In-charge Assistant Superintendent Arnold Mwalwimba was among the injured. Mwalwimba is battling for his life at a local hospital because he sustained serious injuries, while two other officers have been treated and discharged.

AfAW commends these police officers for their timely intervention and for saving the life of the witchcraft suspect. AfAW salutes their courage, professionalism, and sense of duty. Witch persecution and killing persist in Malawi partly due to the failure of the police to successfully intervene and restrain witch hunters. In many cases, the police are not alerted on time. And when they are informed, the police arrive at the scene too late to save the suspects. In some cases, the police are unable to intervene because they lack equipment such as vehicles, tear gas etc. The police cannot intervene due to fear of being overpowered or attacked by the local mob as in the case of Assistant Superintendent Mwalwimba and his colleagues. To end witch persecution in Malawi, the police, not the mob, must prevail in witch hunting cases in Malawi. The police must be ready to deploy and intervene at a short notice. They must be equipped to resist and contain the mob, ensure the safety of officers on duty and the witchcraft suspects. To end witch hunting, the rule of law, not jungle justice must apply in Malawi. And police officers like Assistant Superintendent Arnold Mwalwimba and two other officers who put their lives on the line must be honored.