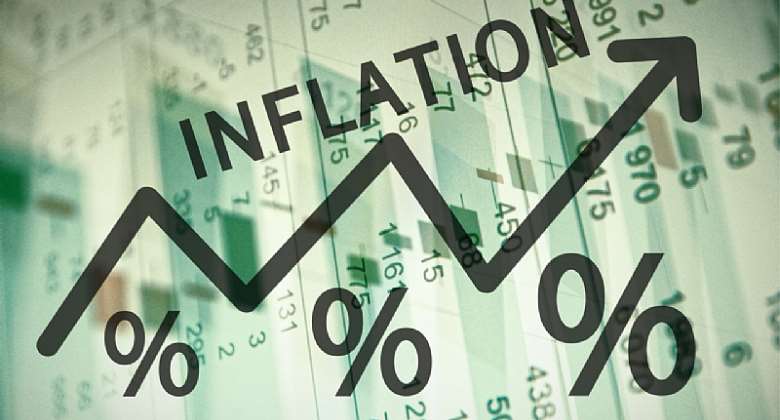 The Association of Ghana Industries (AGI) says the recent increase in monetary policy rate by the Bank of Ghana will further exacerbate the country's inflation contrary to what the central bank envisaged.

The Monetary Policy Committee (MPC) of the Bank of Ghana on Thursday October 5, 2022 announced an increase in the Policy Rate by 250 basis point to 24.5per cent.

Governor of the Bank of Ghana said the move was to check the rising inflation rate in the country.

AGI however views the increase in the Monetary Policy Rate to 250 basis points as worrying.

AGI believes the rate hikes will make it more expensive for local manufacturers to borrow from the banks which will eventually push cost of doing business in the country further up.

Speaking on the Kumasi-based OTEC 102.9 FM's morning show Nyansapo on Friday October 6, 2022; the Chief Executive Officer of AGI, Seth Twum Akwaboa said, the decision is not in the best interest of local industries.

"We at AGI were shocked to see further increase in the policy rate, because we know it will create many problems for Ghanaian businesses.

"It is evidently clear that, the policy rate which was used as a tool by the central bank to check high inflation has woefully failed in the last three years, so we find it difficult to comprehend why BoG keeps increasing the rate.

"The belief is that the central bank is trying to deal with the inflationary situation we are facing, so they are essentially trying to mop up excessive money in the economy. But where is the excessive money?

"Our feeling is that the central bank does not have the data to pursue some of these policies they are pursuing. Which data are they basing all of these decisions on?" he quizzed.

He appealed to BoG to rather find lasting solutions to the consistent fall of the Ghana Cedi against other major trading currencies to help reduce the cost of production.