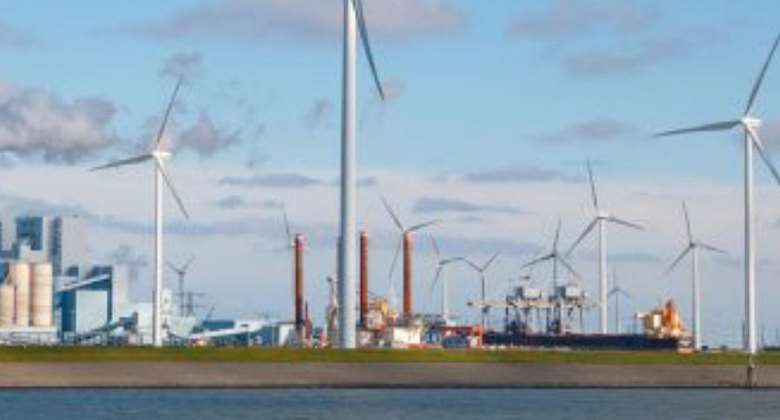 Dr. Mónica Rodrigues, from University of Coimbra (UC), Portugal, explains that an increase in temperatures is foreseeable in the future, with heatwaves becoming more frequent, which may accentuate the hazardous effects on the health and wellbeing of the Portuguese population.

Previous studies have supported a relationship between climate change and mortality. Nevertheless, little evidence is available about the burden of cause-specific mortality attributable to future temperatures in Portugal; therefore, our knowledge of potential synergistic effects is limited.

The present research aimed to estimate the effects of extreme temperature exposure and the potential future impacts of climate change on mortality from circulatory diseases in the Lisbon Metropolitan Area (LMA) and the Porto Metropolitan Area (PMA), Portugal. As such, this research had four goals: (i) to assess the impact of climate change on future temperature-related mortality from circulatory diseases; (ii) to estimate present and future climate-related deaths by age group (<65 years and 65+ years); (iii) to quantify the impact of climate change on temperature-related mortality by considering population projections; (iv) to assess the variation of extreme temperature-attributable deaths in specific age groups (0–64, 65–74, 75–84, 85+).

Findings from the relationship between climate and population health

This research allowed us to identify specific gaps and move forward in answering crucial questions on the relationship between climate and population health in Portuguese metropolitan areas. Within these gaps, it is noteworthy that projections and scenarios of the future effects of temperature extremes on health should consider demographic processes. In addition to helping plan intervention strategies on health determinants to be implemented at the local level, projections provide decision-makers with information, allowing them to plan appropriate mitigation actions to reduce risk and identify “peaks” of demand in hospitals and health centres.

Mortality in the winter and summer months may be due to economic, physical, and social factors. Housing conditions and urbanisation levels in Portugal are determining factors for the population’s health and wellbeing. The quality of housing conditions is a key issue of the 2030 Agenda for Sustainable Development, and has the potential to reduce or reinforce health inequalities. The lack of housing conditions and comfort has a substantial influence on the resident’s health, and these include population groups living in overcrowded dwellings, lacking indoor thermal conditions, or experiencing structurally deficient housing due to poor construction or maintenance. The improvement of thermal comfort and energy efficiency of buildings through the installation of appropriate thermal insulation systems can contribute to the mitigation of the effects of cold and heat on health. Furthermore, energy alternatives should be considered, such as the promotion of renewable electricity systems, natural ventilation, funding or low-cost energy fees to reduced-income households, mainly among population groups at risk of poverty, social exclusion, severe material deprivation, and reduced labour intensity per capita. These measures should be re-evaluated to keep pace with the aging of the population in the coming decades. The Portuguese Recovery and Resilience Plan is a necessity for a new generation of housing policies, from which we point out the inclusion of Component 13 – Energy Efficiency in Buildings in Climate Transition. This component aims to rehabilitate and make buildings more energy efficient, providing numerous social, environmental and economic benefits for the population.

Urban planning in Portugal for resilience and health

In Portugal, where much is already being done to reduce carbon emissions, further intervention is needed in the areas of climate and urban planning. To solidify the mitigation and adaptation goals within climate change, Portugal has recognised stable climate as a Common Heritage of Humanity, with the approval of Law 98/2021 – Climate Law, which foresees the possibility of the country reaching carbon neutrality in 2045, similar to other European countries. In the future, Southern Europe, particularly Portugal, will be one of the most vulnerable regions, with the occurrence of intense and frequent heatwaves as well as extreme weather events, impacting mortality and morbidity. Therefore, to reduce their effects, it is necessary to strengthen urban resilience through urban planning, which should cover issues in climate mitigation and adaptation for cities to become better prepared and more resilient. It is necessary to reinforce vegetation coverage (as one of the effective measures against thermal discomfort in cities), promote compactness and urban shading and apply light colours on roofs and urban pavements.