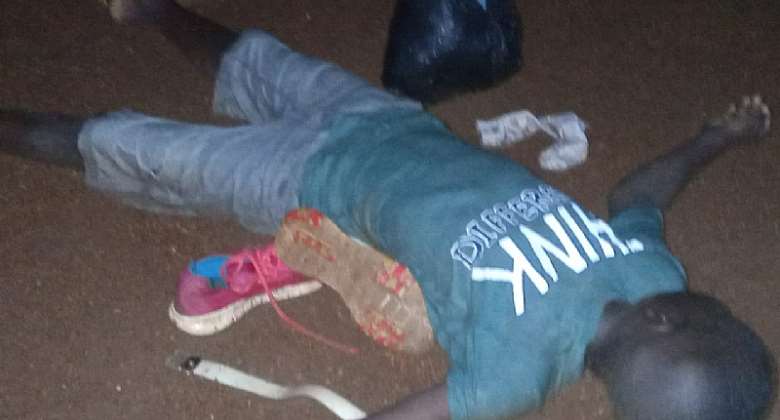 Philip Ajoyi, a 12-year-old boy at Nkwanta South Municipality of the Oti Region has been killed by lightning following a rainstorm while running for his life with two other colleagues during a storm.

Mr Awal Zakari, an Assemblyman for Nkwanta Central area who confirmed the sad incident to the Ghana News Agency (GNA) said two out of three children were struck, but one regained consciousness after 30-minutes leaving Philip dead.

Mr Zakari said the incident was later reported to the Police and the deceased body was deposited at the Nkwanta District Hospital morgue for preservation and autopsy.

A Police source confirmed the incident.