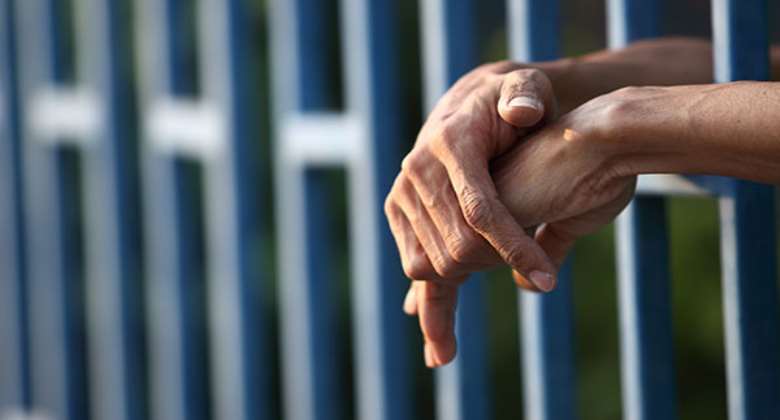 The plea of the accused, Samuel Appiah, was not taken and would reappear in court on October 17.

Prosecuting Sergeant Emmanuel Akunor told the court presided over Mr Isaac Apeatu that the accused resides at Ofaakor, a suburb of Kasoa in the Central region.

He said the complainant in the case was Madam Halifatu Abdulai, a daughter of the deceased based at Agona Abodom in the Agona West.

The prosecution said the deceased owned a cocoa farm at Dapong, a village near Upper Bobikuma, and shared boundary with the accused father's cocoa farm, of which the accused is the caretaker.

He said about three weeks ago, the accused visited the village and a misunderstanding ensued between him and the deceased over missing cocoa beans that belonged to the deceased, which the accused was suspected of stealing.

The prosecution said according to the complainant, she received a call on September 21, from her late father to come to him because he was afraid the accused might harm him due to the accused's demeanour.

The complainant later received another call from a nearby village that the deceased had gone missing, and that a search team highly suspected the accused arrested and handed him over to the Upper Bobikuma Police for investigation.

The prosecution said while the search team continued with the search on September 22, the body of the late Opanyin Abdulai was found lying under a mango tree covered with timber slaps and was taken to the Swedru Government Hospital, where he was pronounced dead.

The prosecution said after intensive interrogations, the accused confessed killing the 70-year-old cocoa farmer for accusing him of stealing the cocoa beans.