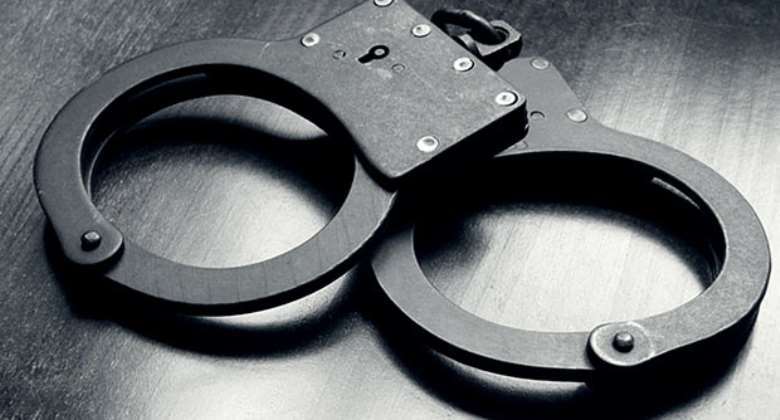 A narcotics dealer in a remote cottage near Kwamang in the Ashanti Region has been exposed.

He has been arrested after he stole eight cattle from a kraal.

Two weeks ago, Kwasi Appiah, aged 42, the cattle owner, realised the theft in his kraal, which is located at Agona Domeabra.

After investigation, he realised that one Bukari Sulley together with other people stole the animals which were being hidden at a cottage.

He reported the case to the police who accompanied him to recover the cattle.

It was during the inspection of the suspect's room that 23 parcels of suspected narcotic drugs, concealed in a big fertiliser bag and a locally manufactured gun were discovered by the police.

The suspect and the exhibits have been taken to the police station for further action.