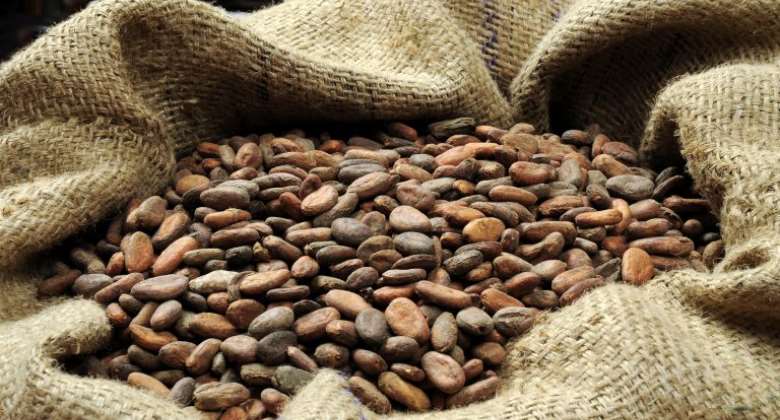 The People’s National Convention (PNC) has described the new farm gate prices for a bag of cocoa as disrespectful to farmers.

“It is a very insulting and disrespectful gesture for cocoa farmers to sell their cocoa beans at GH¢800.00 per cocoa sack,” the party said in a statement.

“Farmers find it difficult to manage the proceeds from this price. If cocoa farmers are not happy, productivity in this sector is also negatively affected. Many farmers are getting disappointed by the day.”

It believes the harsh economic conditions and high cost of inputs should compel an increase by at least 40 percent.

The PNC has thus called for an upward review of the price.

If further noted the implications that this could have on the fight against illegal mining.

“Failure to heed this alarm will give incentive to many more cocoa farmers to sell off parts or all of their farms to galamsayers as some farmers have already been reportedly doing.”

“That being said, the government should quickly come in to review this price increment not only to save our third-best export commodity but to save our water bodies,” the PNC said.