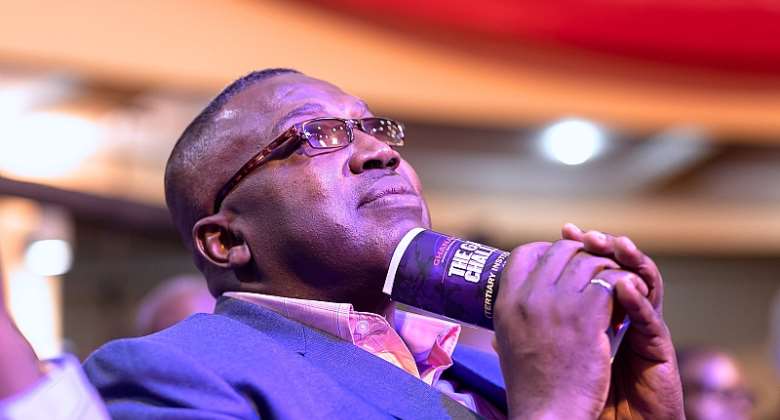 Ghana National Gas Company (GNGC) has demanded a retraction and apology from the Herald Newspaper for a story linking its CEO to an alleged rot at the Ghana National Petroleum Commission.

Ghana Gas in a statement said its CEO, Dr. Ben K.D. Asante, never served as the Director of Technical Regulations at the Energy Commission.

It also said Dr. Asante did not sign the aforementioned letter dated 17th February 2019 as alleged by the Herald Newspaper.

“It must be noted that Dr. Ben K.D. Asante was appointed as the CEO of Ghana National Gas Company Limited in April 2017, and he has remained at this position till date.”

“The publication in the Herald Newspaper linking Dr. Ben K.D. Asante to The Energy Commission is a deliberate matter of wrongful and unfounded claims,” Ghana Gas added.

There have been concerns that Ghana could incur losses of $1.5 billion financial loss in an agreement between the GNPC and a US-based Ghanaian-owned energy company, Genser Energy Holdings.