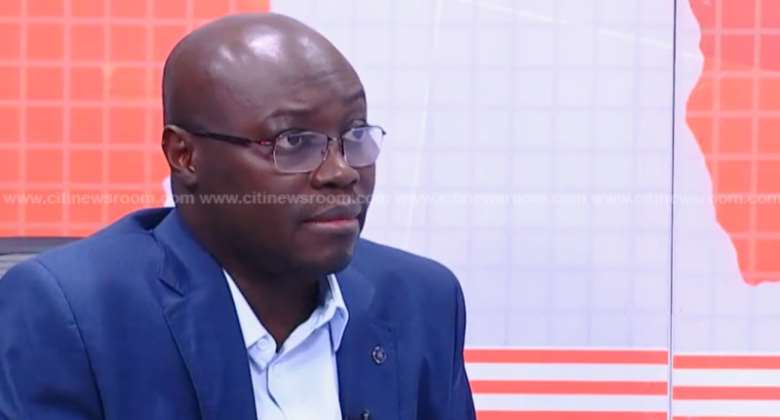 Ranking Member on the Finance Committee, Dr. Cassiel Ato Forson says the 21 percent increase in the producer price for cocoa which has been pegged at GH¢800 per 64kg bag is too small.

“That is way too small,” Mr. Forson said in a Citi News interview.

The Minority had previously called for the farm gate price to be increased to GH¢1000 per bag.

Dr. Forson noted that the Ivory Coast increase was up to the equivalent of over GH¢850 per bag.

Despite the Minorty’s criticism, the recent increase was in line with recommendations from some observers in the industry.

The Ghana Civil-Society Cocoa Platform, for example, had proposed a 15 percent to 20 percent increment in the farm gate price of cocoa.

The increase in prices follows COCOBOD securing a syndicated loan of $1.13 billion for the 2022/2023 crop season.

We expect President to respect the roadmap on Ofori-Atta's d...
22 minutes ago