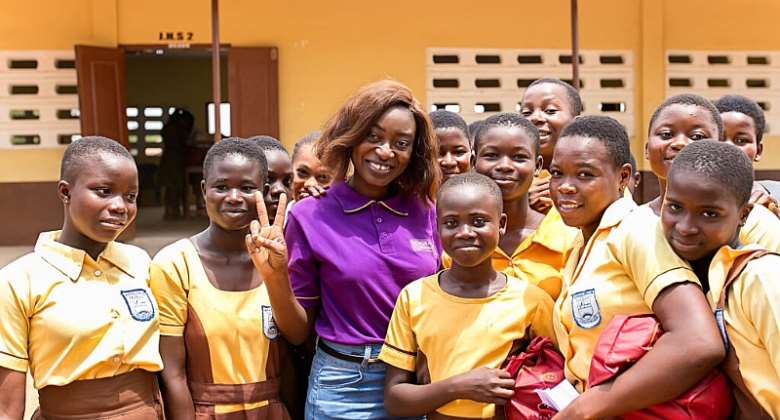 The majority of Ghanaians in the latest Afrobarometer Survey have given the government a negative rating for its efforts to give women equal opportunities.

From findings of R9 Survey led by the Ghana Centre for Democratic Development (CDD-Ghana), 55% of Ghanaians engaged said the government is not doing enough to promote equal rights and opportunities for women.

With just 44% of Ghanaians saying the government has done fairly well, it is giving an indication that the citizenry expects greater government effort.

In the survey, women still trail men when it comes to educational attainment and control over how household monies are spent.

The majority of Ghanaians also believe that a woman who runs for political office will gain standing in the community, but many also say it is likely that she will be criticised or harassed.

Overall, a majority of citizens give the government a low grade for its efforts to promote equal rights and opportunities for women.

Below are the key findings in the Afrobarometer survey as indicated in a release.

▪ Half (51%) of Ghanaian women say they make household financial decisions independently, compared to 60% of men.

▪ Most Ghanaians (85%) say women should have the same right as men to own and inherit land. Men are less inclined than women to believe in equality when it comes to land (82% vs. 89%).

▪ More than eight in 10 citizens (86%) think a woman will gain standing in the community if she runs for elective office. But 42% also say it’s likely she will be criticized or harassed, and 35% think she will probably face problems with her family.

▪ A majority (55%) of Ghanaians say the government is doing “fairly badly” or “very badly” at promoting equal rights and opportunities for women.