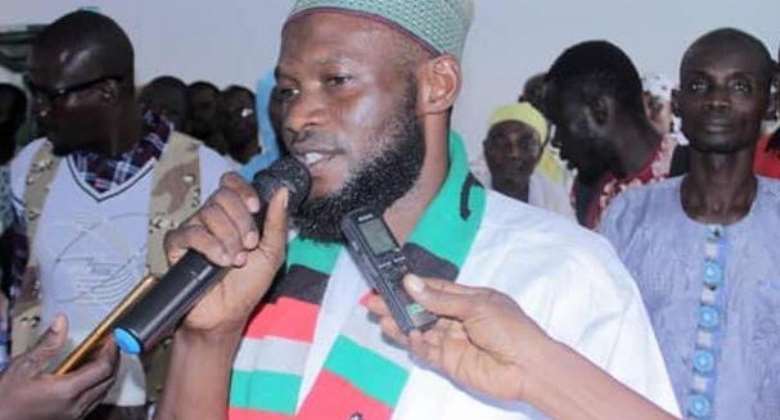 Alhaji Yakubu Ahmed, the NDC former parliamentary aspirant for the Sagnarigu Constituency in Northern Region has called for peace ahead of the party's upcoming internal contest.

The NDC has set October 22 and 23 to elect constituency executives to lead the party's activities for the next four years.

The elected executives will also man the party's work as it heads to the 2024 general election.

In a statement to congratulate the aspirants for the various portfolios after their vetting that took place on Monday, October 3, 2022, Alhaji Yakubu urged the aspirants to see peace as the ultimate priority.

“This election is an internal affair, so aspirants must see each other as brothers and sisters, it's not a winner or loser affair instead, a win for NDC. The weird break the 8 agenda of NPP must be defeated, and we can only defeat it if we are solidly united”, he stated.

The former Aspirant noted that the Nana Addo-Bawumia government has performed abysmally when comparing the promises they made to Ghanaians making NDC's victory in the 2024 election very easy.

He, however, added that the NDC cannot win the 2024 election without unity and internal peace, hence the need for them to do their campaigns devoid of insult and character assassinations.

“Ghanaians are yearning and waiting anxiously for the great NDC to save them from this economic hardship and for that matter, we need to stand firmly united to rescue the suffering masses,” he noted.

He also advised the delegates to elect executives who are competent enough to march the NPP boot-for-boot vision in 2024.

"I hope that the delegates will do the needful by choosing leaders who are competent enough and can help the NDC to win power come December 2024. We need constituency executives who can help make the party's dream of matching the NPP boot-for-boot come true so that we will not be cheated at the polling stations on Election Day," Alhaji Yakubu said.