Goal reached as French gas stocks are filled for the winter 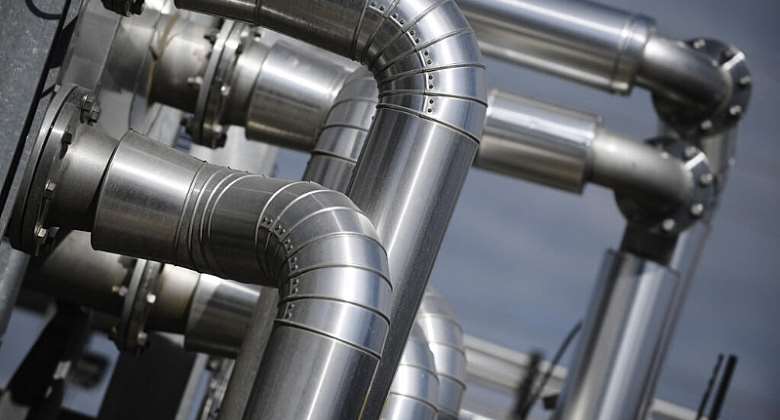 French gas reserves for winter are full, the country's Energy Regulation Commission announced Wednesday – while nonetheless caling on French people to make a “huge collective effort” to cut down on energy consumption.

"The campaign to fill up storage facilities for the winter has ended with facilities stocked to more than 99 percent,” the CRE said in a statement.

"As of October 5, suppliers have already built up nearly 130 TWh of gas reserves – a level higher than the average of recent years. These gas volumes represent about two-thirds of the winter consumption of SMEs and individuals.”

This announcement makes France the third European country, after Belgium and Portugal, to fill its natural gas storage capacities to the maximum.

With Russian gas exports to France having completely dried up since 1 September, Energy Transition Minister Agnès Pannier-Runacher had said the government's objective was to fill gas stocks to 100 percent before November.

Operators are usually only obliged to fill their reserves to 85 percent by that date.

Having maximum gas stocks does not, however, rule out the risk of difficulties this winter. In a report published Monday, the International Energy Agency (IEA) said gas savings in Europe remained "crucial”.

"Without a reduction in gas demand … storage will fall to less than 20 percent in February, assuming a high level of LNG supply … and to almost 5 percent in case of low LNG supply," the IEA warned.

The French government will on Thursday present its so-called "energy sobriety plan" aimed at galvanising all sectors of economic and social life to work at reducing energy consumption by 10 percent.