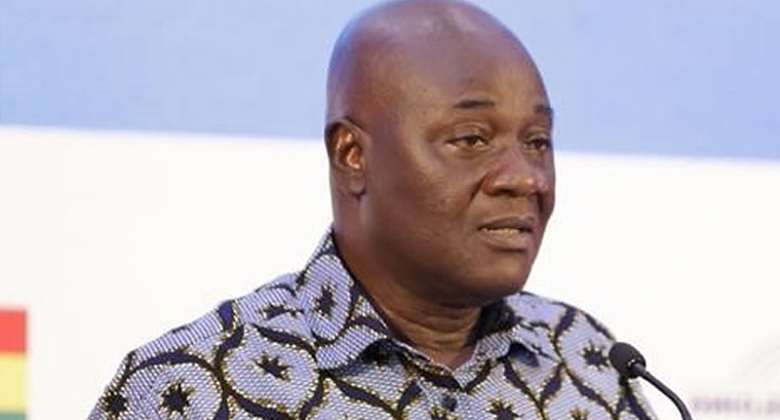 The Ministries of Housing and Local Government, Decentralisation and Rural Development have launched 2022 World Habitat Day celebration in Accra.

The Theme for this year’s celebration is “Mind the Gap: Leave no One and Place behind.”

In an address at the launch, the Minister for Local Government, Decentralisation and Rural Development, Mr Daniel Botwe said, Ghana, like many parts of the world, is experiencing a life-changing phenomenon through urbanisation.

He said the situation was so because urbanization presents some of the most significant opportunities in the world today with cities acting as centres for economic growth and development even though they also face demographic, environmental economic and social challenges.

Mr Botwe noted that cities can harness transformational change and improve the lives of their inhabitants stating that however, in many contexts, cities cannot make the needed change.

“It is time to equip actors with the capabilities and tools to address the growing global challenge posed by urbanisation. It is, therefore, an opportune time to approach development by harnessing transformational change to secure better lives for urban dwellers,” he added.

Mr Botwe noted that the MLGDRD in collaboration with relevant Ministries, Departments and Agencies (MDAs) would continue to formulate policies and coordinate the implementation of programmes and projects.

On his part, the Minister for Works and Housing, Mr Asenso Boakye, said addressing housing shortages in cities demands that those cities are planned and built more sustainably and inclusively.

He said there was a need to create a robust institutional framework to develop and implement Affordable Housing Programmes.

World Habitat Day is commemorated on the 1st of October each year to dialogue on issues relating to urban planning and management.