By Committee to Protect Journalists
Angola 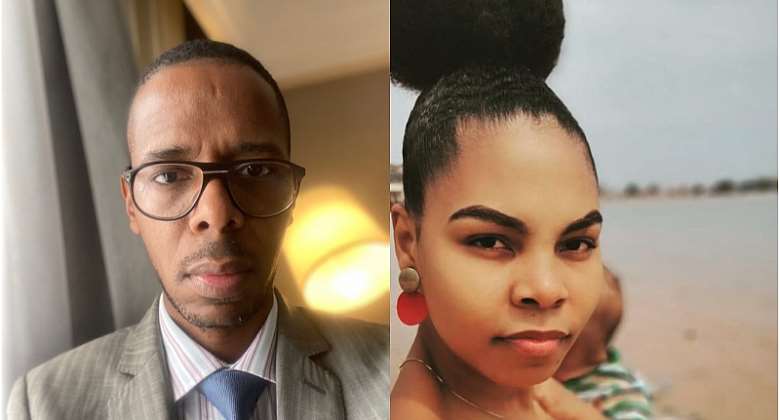 Angolan authorities must swiftly investigate and bring to justice those responsible for the assault on Ludmila Pinto, the wife of broadcaster Claudio Pinto, in an apparent warning to the journalist, the Committee to Protect Journalists said Tuesday.

At around 6 p.m. on September 20, two unidentified men whose faces were concealed by surgical masks broke into the Pinto home in Luanda, the capital, according to a statement by Radio Despertar, media reports, and the journalist and his wife, who both spoke to CPJ via messaging app. Claudio Pinto, who hosts the current affairs show “In” on Radio Despertar, which is owned by the opposition party National Union for the Total Independence of Angola (UNITA), was not home at the time.

The men tied Ludmila Pinto’s arms and legs with a clothesline and repeatedly slapped her, punched her stomach, and kicked her all over her body while also threatening to kill their one-year-old crying son, the journalist told CPJ. One of the attackers went to the kitchen, heated a kitchen knife, and cut Ludmila Pinto at least 16 times on her arms and 12 times on her legs, she told CPJ. The men said they “would return to finish the job if her husband did not shut up,” she said.

“Authorities must thoroughly investigate the brutal attack on Radio Despertar journalist Claudio Pinto’s wife and son and ensure that the perpetrators are speedily arrested and successfully prosecuted,” said CPJ Africa Program Coordinator Angela Quintal. “Failure to do so will send a message that it’s more of the same in President João Lourenço’s second term as president of Angola, where journalists continue to be denied their right to work without fear and self-censorship is endemic.”

The ruling People’s Movement for the Liberation of Angola (MPLA) party won the disputed August 24 election with a tiny majority, earning Lourenço a second term as president amid opposition allegations of electoral fraud that led to major protests.

Pinto, who works under the name King, told CPJ that the men were in the house for about 20 minutes, and left a scrawled note in Portuguese saying “King Aviso” (“King Warning”).

Pinto told CPJ that he believes the attack was prompted by his show’s coverage of the elections, specifically its reporting that the ruling party had lost the vote in Luanda. He also said the attack might have been in response to an interview on his show with one of the radio station’s election commentators criticizing the secret service for allegedly persecuting activists, politicians, and journalists. “These were professionals that went into my home and left without a trace,” Pinto said.

Ludmila Pinto told CPJ that she overheard the two men saying her husband was “close to the boss,” “knows a lot,” and that they might need to “finish the job if he doesn’t shut up.” Her husband told CPJ he believed the “boss” was likely a reference to UNITA leader Adalberto Costa Júnior.

The couple opened a case at the local Kilamba police station, and Ludmila Pinto was treated for her injuries at the local Sagrada Esperança clinic and was also receiving trauma support, the journalist said. He said the police went to his house the following day to collect evidence.

Commandant José “Caly” do Carmo of the Kilamba police station in Luanda told CPJ via phone call that the investigation into the attack was progressing and he had no additional information to share.