By The Commonwealth
General News 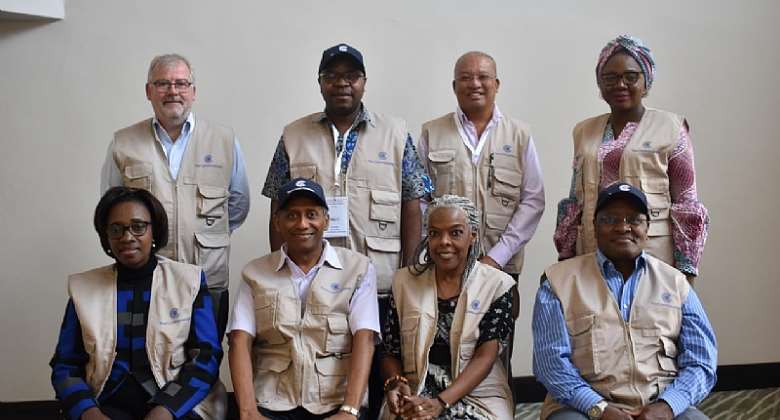 The Chairperson of the Commonwealth group assigned to observe the general elections in Lesotho has expressed his hopes for a peaceful process.

Former President of Seychelles, H.E. Danny Faure, echoed Secretary-General Patricia Scotland's statement calling for a peaceful, credible, transparent and inclusive process as people go to the polls to write the next chapter of the story of their country.

He said: “We urge all stakeholders to commit to non-violence, consistent with the Commonwealth’s values and principles.

“The significance of elections in a democracy cannot be over-emphasized. More importantly, the significance of this election to the people of Lesotho, the Southern Africa region, Africa as a continent, and the whole of the Commonwealth cannot be underestimated.

“Our Group is tasked with observing the electoral process, to act impartially and independently, as we assess the pre-election environment, the conduct of elections itself on polling day, and importantly, the post-election period.   The mandate placed on our shoulders is one we take seriously and earnestly.”

The Commonwealth Observer Group has already started meeting with stakeholders in Maseru and will continue to do so until the country goes to the polls, on Friday 7 October.

On Sunday, 9 October, the Group will issue a statement on its preliminary findings.

It will then write a final report before leaving Lesotho, which will be presented to the Commonwealth Secretary-General and then shared with the Government and relevant stakeholders in the country.

The Commonwealth Observer Group members are:

You’ve been a dependable husband – Lordina celebrates Mahama...
2 minutes ago