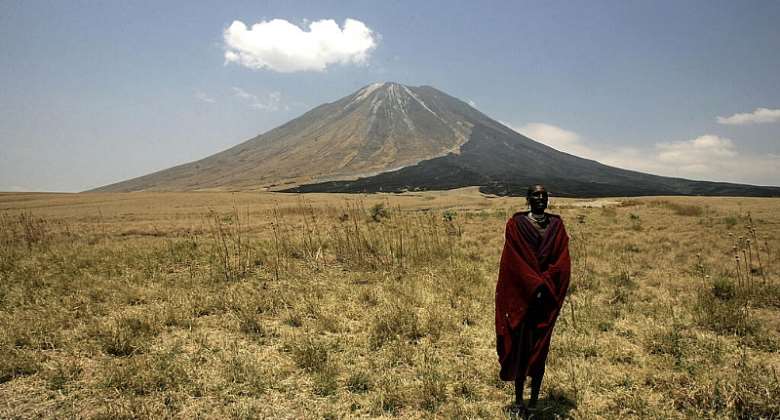 Tanzanian Maasai who took the Tanzanian government to a regional court over a land dispute that resulted in alleged evictions, loss of land, and in some cases, deaths, have vowed to lodge an appeal with the regional court, according to their lawyers, the Pan African Lawyers Union (PALU).

The East African Court of Justice (EACJ) on Friday dismissed the case filed in 2017 between Ololosokwan Village Council and three other Maasai communities versus Attorney General of United Republic of Tanzania.

The case referred to a series of land disputes around Serengeti National Park in northern Tanzania on the Kenya border.

According to the court documents seen by RFI, the disputes were on the exact location of the border between the National Park and the land of the four communities living in the area who filed the case.

The Tanzanian government ordered the communities to move in August 2017, saying they were within the confines of the Park.

A number of witnesses from the communities took the stand to recount violent evictions, including houses burnt down, and villagers assaulted by park guards.

The regional court determined that there was insufficient evidence to show that they were evicted from their own villages and not Park land, maintaining that the witness statements were often contradictory.

Villagers contest verdict
The court dismissed the case, calling on each side to bear their own cost.

“The East African Court of Justice has disregarded the compelling multitude of oral and Affidavit evidence tendered by the villagers,” says the statement, issued by one of their lawyers, David Deya, the head of PALU.

He indicated that the community is not only dissatisfied and disappointed by the judgement, but have also vowed to appeal.

EACJ also maintained that the expert witness, Cesare Ngigii Mbaria, a geo-spatial surveyor retained by PALU to show the boundaries and prove the cases of arson, was operating in the country illegally as a Kenyan citizen.

Mbaria indicated in court that he had a visa to work within the country, and used satellite images as well as topographical maps from the Tanzanian Mapping department to prove the case.

While the villagers expressed dissatisfaction in the verdict, PALU maintains that some positives came from the case, including the fact that the court did not indicate that the government had the right to evict villagers. The court also accepted the principle that there is village land separate from Serengeti National Park (SNP).

Contempt of court
While the villagers will bring the case to the appeals court, there is another aspect of the case not yet scheduled for a hearing, according to PALU.

“On its part, actions by the Tanzanian government included intimidation and physical harm to community members and their livestock which rendered others with serious bodily injuries, and some even resulted in death,” according to the statement.

The intimidation and eviction from Loliondo led the community, under counsel, to file a contempt of court application at EACJ. The Tanzanian government, according to the application, failed to adhere to provisional orders, or halt evictions and intimidation, issued by the court.

Lawyers for the villagers are also waiting for this hearing in relation to the overall court case.