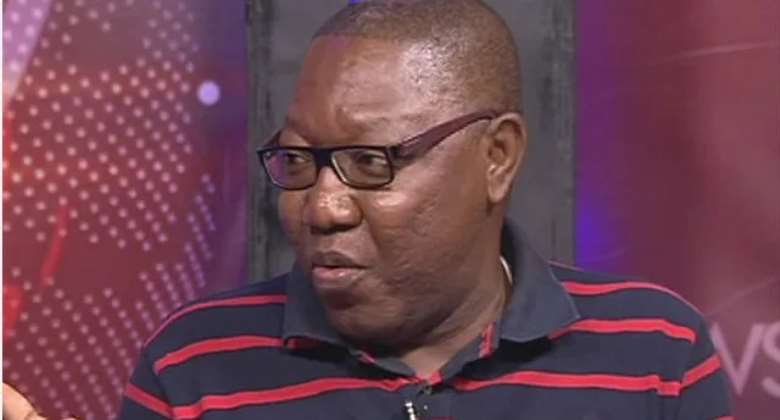 The Member of Parliament (MP) for Builsa South, Dr. Clement Apaak has indicated that he does not see the relevance of President Akufo-Addo’s directive to the State Interests and Governance Authority (SIGA) regarding the infractions captured in the 2021 Auditor General’s Report.

On Monday, October 3, the President directed the Director-General of SIGA to probe the infractions captured in the 2021 Audit report for the necessary actions to be taken.

Reacting to the directive, Clement Apaak has opined that it is not necessary.

According to him, what President Akufo-Addo needs to do is to instruct the Auditor General to exercise his powers to surcharge and disallow.

“The directive of the President is hollow, not necessary. The causes of the infractions are already stated in the Auditor General’s report, persons responsible identified, and recommendations made.

“What then is the purpose of the directive given by the President? Probe infractions and those responsible to what end?

“If it is about retrieving funds, the President should tell the Auditor General to apply his powers to disallow and surcharge without fear or favour,” Clement Apaak shared in an interview as quoted by Starr News.

The Builsa South MP added, “The President, like the 32 CSOs and well-meaning Ghanaians, should express revulsion at the reluctance of the Auditor General to apply the full powers granted his office to retrieve billions of unaccounted and embezzled public funds. He should urge the Auditor General to disallow and surcharge.”

Since the release of the 2021 Auditor General’s report, many have expressed shock at the many infractions causing the state to lose millions to corruption.

Civil Society organisations have also pushed for persons and institutions responsible for the millions lost by the state to be held accountable and punished.