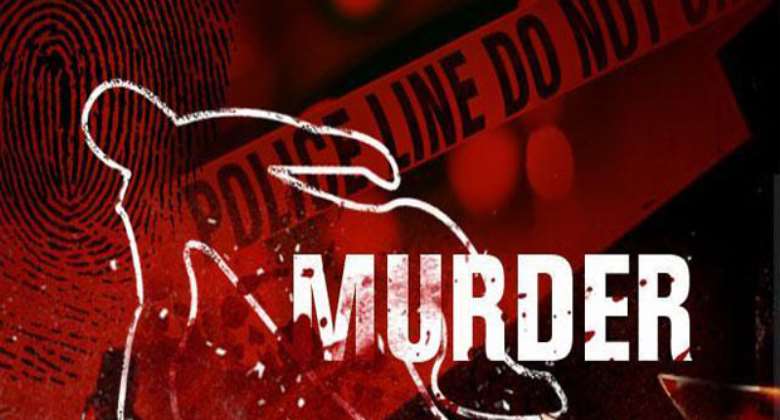 Local detectives, it would appear, have never been so pushed as in recent times.

Busy of course they have been seeking clues for some homicide cases in which women are victims.

In an ambience such as ours where cooperation from the public is not forthcoming as it pertains in other jurisdictions, outside our borders, the assignment is not easy, sometimes near intractable.

Four ladies losing their lives at the hands of murderous males within a fortnight is something which should prompt apprehension among the populace.

Even before the curtains were drawn over the gossips about the murder of the student nurse in Mankessim, a nurse is reportedly dead, killed by her boyfriend, now on the run. As if that is not enough, a woman has been murdered by her husband, a story like those before it cruised on social media.

The foregone have prompted questions as to what is happening especially, with pastors and chiefs being mentioned as suspects in some of the incidents.

Like climate change, we are witnessing an unusual development whose cause demands painstaking research.

While some of the murders have ritualistic trappings, others are outright challenges of marital unions as in the case of a man murdering his wife and committing suicide.

It is regrettable that persons who should know better by virtue of their standing in society and steer away from murders, would themselves engage in such homicides.

Even more intriguing is the fact that suspects erroneously think they can hide indefinitely only to be smoked out later anyway.

The murder of the student-nurse and subsequent burial, not far away in the forest, but within an uncompleted structure, questions the intelligence of the killers who claim they have murdered four persons so far; the police describe them as serial killers.

Bottom-line: not all that glitters is gold. Some of the persons presenting themselves as clerics or even traditional title holders are not what they portray themselves to be. Women, especially, must be wary of those who approach them and even make proposals to them regardless of their positions in society.

While there is no need to panic, we must of course be security conscious and to cooperate with the police and other related agencies towards making our communities safe.

In one of the murders, the locals' contribution towards the detection of a suspect was remarkable. Having realised that the murdered woman went with the suspect to the farm, only for them not to see the woman again, informed their decision to suspect him and to tell the police.

When we join hands in the fight against crime, we would make headway in stopping criminals.